Arkansas-based Bank OZK (NASDAQ:OZK) tumbled on Friday after surprising investors by reporting massive loan losses along with its third-quarter earnings. As of 1:45 p.m. EDT today, the stock was down by 26%.

Bank OZK, formerly known as Bank of the Ozarks, announced that it had charged off nearly $46 million on two real estate loans. The loans were on two projects in the Carolinas and had been in the bank's portfolio for about a decade. Bank OZK's real estate loans had come under scrutiny by many analysts over the past few years -- now we're seeing why. 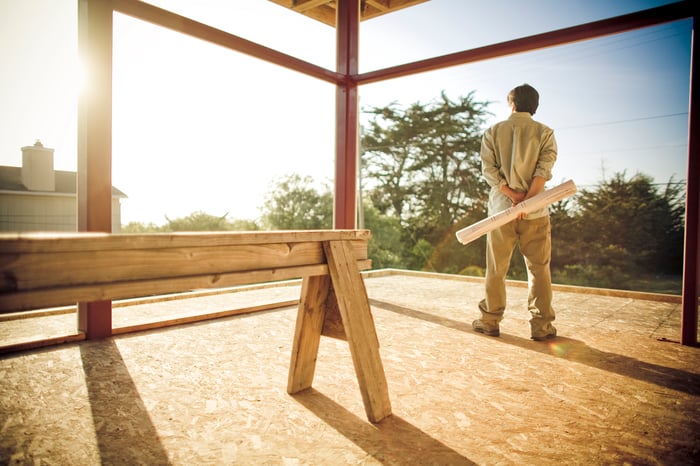 Additionally, the bank's nonperforming asset ratio was up 8 basis points to 0.23% since the second quarter. Earnings fell by 23% and missed analysts' estimates, which were projecting a year-over-year increase. Revenue of $244.7 million also missed estimates by $13 million.

In short, not only did investors get surprised with deteriorating asset quality -- including the massive charge-offs -- but the company also missed earnings expectations on both the top and bottom lines. This wasn't exactly the worst-case scenario for the bank's earnings report, but it wasn't that far off.

Not surprisingly, many of the analysts covering the bank downgraded the stock shortly after the announcement, which also contributed to Friday's drop.

Including today's move, Bank OZK has lost roughly half of its value since the beginning of 2018. Simply put, in what's arguably the best environment in decades for banks to increase earnings, Bank OZK's results have been a major disappointment to investors.