It's been just over a year since Toys R Us first announced the bankruptcy that led to its eventual demise. The downfall of this iconic big-box toy store has had far-reaching ramifications for toy makers, including industry leader Hasbro (NASDAQ:HAS). Last quarter, the company posted better-than-expected results, and investors cheered, sending the stock higher.

Shareholders were hoping for more of the same when Hasbro reported its third-quarter results, but that wasn't to be, as the loss of Toys R Us still dragged on results that were not only worse than the prior-year quarter, but also failed to impress Wall Street. 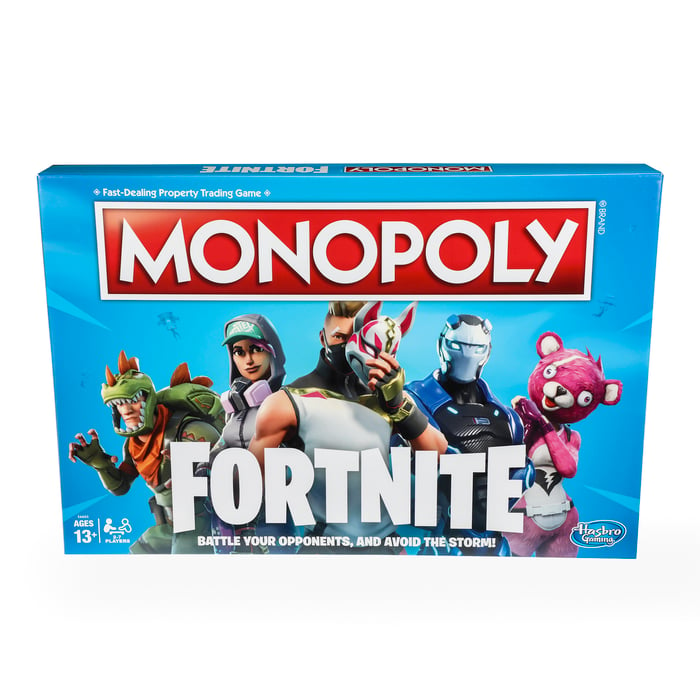 Hasbro reported revenue of $1.57 billion, a decline of 12% year over year, and diluted earnings per share of $2.06, a far cry from analysts' consensus estimates calling for sales of $1.71 billion and earnings of $2.23 per share. Hasbro said the lower revenue reflected lost Toys R Us revenue in its U.S., Europe, and Asia-Pacific markets. The company has been working to clear out excess inventory in advance of the all-important holiday shopping season.

Sales of franchise brands fell 5%, but were helped by increases in the gaming segment, which produced double-digit year-over-year gains during the quarter. Other contributors included Baby Alive, Magic: The Gathering, Monopoly, and Play-Doh, which all helped offset declines in other franchise brands.

Partner brands took the biggest hit, down 37%, but it wasn't all bad news. Hasbro's portfolio produced for Disney based on the Marvel franchises was having a "tremendous year," as toys related to Avengers: Infinity War and Black Panther continued to produce robust sales.

The decline was broad-based, though the 7% decline in North America was far better than the 24% shortfall in international markets. The entertainment and licensing segment was a rare bright spot, posting year-over-year increases of 45%, as the company signed a multiyear digital content deal and benefited from its share of the 2017 theatrical release of My Little Pony.

Hasbro has been taking advantage of its languishing share price and has repurchased $192 million worth of stock so far this year. The company is on track to buy back more shares than it has in any year since 2014.

"The lost Toys R Us revenues are impacting many markets around the world, notably the U.S., Europe, Australia and Asia," said Brian Goldner, Hasbro's chairman and chief executive officer. "The volume of product liquidated in the second quarter had a near-term impact on the third-quarter sell-through and shipments. We are successfully managing retail inventory and it is down significantly in the U.S. and in Europe, where we are aggressively working to clear excess inventory by year-end."

Hasbro isn't providing quarterly guidance, but a look at Wall Street's expectations may help provide context. For the fourth quarter, analysts' consensus estimates are calling for revenue of $1.61 billion, an increase of 1% year over year, and earnings per share of $1.88, a decline of 18% compared to the prior-year quarter.

Management at Hasbro has long stated that it would likely take the rest of 2018 to fully work through the impact of the Toys R Us liquidation, though investors were hoping for a quicker resolution.