Shares plunged after the company reported mixed quarterly results. Here are the must-know details for investors.

In response to the company posting mixed third-quarter results, shares of Novocure (NVCR 4.46%), a medical device maker that is focused on cancers of the brain, fell 16% as of 2:50 p.m. EDT on Thursday.

Here's a look at the highlights from the quarter: 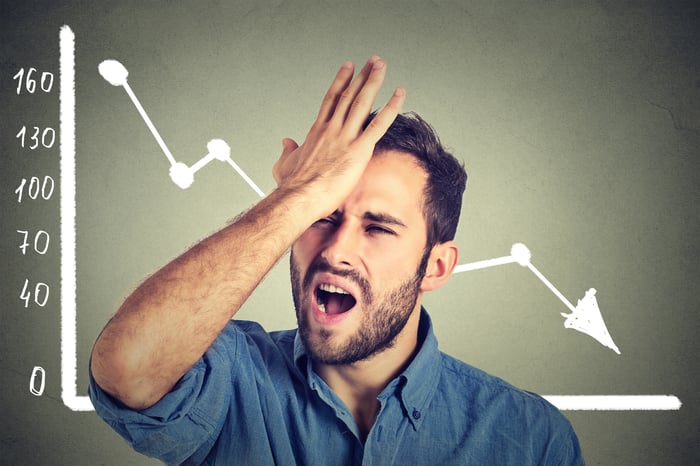 In a separate announcement, Novocure stated that its founder, Dr. Yoram Palti, has decided to retire from its board of directors.

Given the mixed quarterly results and sudden departure of the founder, it is not surprising to see this red-hot stock getting whacked today.

This isn't the first time this year that Novocure has come up short of expectations on the top line. That's not a trend that I like to see, especially when the company is a high-growth stock that is utterly void of competition.

Having said that, Novocure's financials are trending in the right direction, and the opportunity ahead of the company is enormous. This bull continues to see plenty of reasons to own this stock, but if the company continues to come up short of Wall Street's expectations I may have to re-examine my investing thesis.

Why Novocure Stock Is Sinking Today
357%