Shares of Proto Labs (NYSE:PRLB) are up 8% as of 1 p.m. EDT after the maker of made-to-order 3D-printed (and other) prototypes reported fiscal third-quarter 2018 earnings that exceeded Wall Street forecasts. 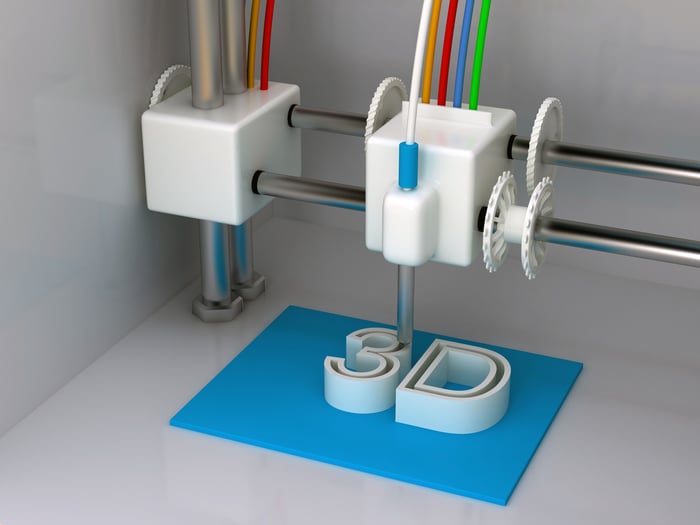 And that was just the start of the good news. More than just "beating earnings," Proto Labs' results were objectively great. Sales grew 31% year over year and set a new record for the company, while profits earned on those sales were up 58% in comparison to last year's Q3.

Proto Labs also grew its audience of customers, with 23% more "unique product developers and engineers" visiting its website last quarter than in the year-ago quarter.

Proto Labs did not give specific guidance for how it expects to perform in the year's final quarter, but CEO Vicki Holt did note that "as a result of continued strong operations and growth in each of our individual service offerings, we are becoming more of a total solution for some of our customers. The majority of our top customers have utilized every one of our core services in 2018."

This ability to cross-sell new services to customers who may have originally sought out Proto Labs for just one service helps to explain why sales growth (and earnings growth) has been so brisk. And for what it's worth, analysts who follow the company expect this trend to continue into Q4. Analysts predict Proto Labs will grow sales a further 22% to $115 million, and profits 29% to $0.75 per share, in Q4.