Friday was another down day for the stock market, and although major benchmarks finished off their worst levels of the session, they nevertheless posted declines that were generally between 1% and 2%. Earnings season provided the impetus for the latest downward move, as poor performance from the leading players in online retail and internet search crushed the confidence that investors had tried to build during Thursday's rebound. Moreover, some stocks saw even bigger losses that weighed on sentiment. Colgate-Palmolive (NYSE:CL), Snap (NYSE:SNAP), and Western Digital (NASDAQ:WDC) were among the worst performers on the day. Here's why they did so poorly.

Shares of Colgate-Palmolive dropped 6% after the consumer products giant reported its third-quarter financial results. Colgate said that organic sales fell 0.5%, helping to send overall revenue lower by 3%. Of greater concern was the increase in costs for raw materials and packaging, which sent margin levels down sharply. Key international markets like China and Brazil have been especially difficult areas for Colgate-Palmolive lately, and with ongoing pressure from geopolitical and trade-related worries, it's far from clear whether the maker of Colgate toothpaste can post a rebound anytime soon. 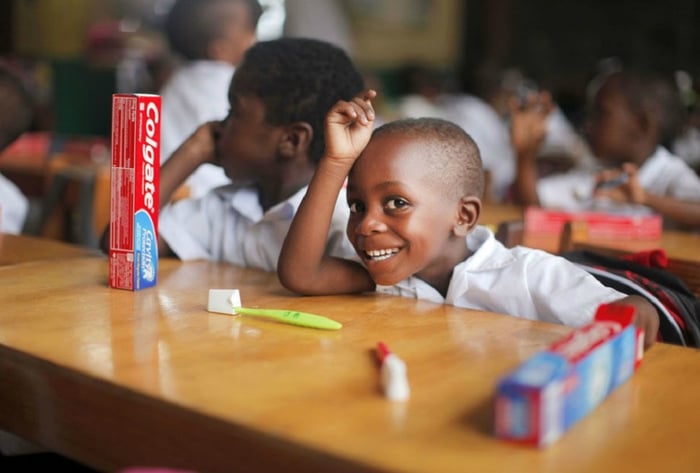 Snap stock fell 10% in the wake of the release of the company's third-quarter financial report. The social media specialist said that revenue was higher by 43% from year-earlier levels, but adjusted losses widened over the period. More worryingly, the daily active user count came in at 186 million, which was up 5% from the third quarter of 2017 but down by 1% over the past two months. CEO Evan Spiegel tried to reassure investors, saying that "we are in this for the long-term and we are just getting started." Yet stock analysts called out Snap for its lack of key progress, and for shareholders who've suffered big losses since Snap's initial public offering, signs of defecting users could be the last straw.

Finally, shares of Western Digital finished lower by 18%. The maker of data storage and memory products reported a 3% drop in revenue in its fiscal first-quarter results, citing poor conditions in the flash memory market that have taken prices lower in the space. In addition, some key trends that have supported Western Digital in the past could be starting to turn, including a possible slowdown in cloud computing and data center development, the ongoing transition from hard disk drives to solid-state drives, and trade concerns with key partners in China and elsewhere. Without a quick turnaround for the broader tech industry, Western Digital's bad news today could be just the tip of the iceberg for the company.