Computer collaboration company LogMeIn (NASDAQ:LOGM), owner of such popular services as LastPass, GotoMeeting, and of course LogMeIn, is looking even more popular after reporting earnings last night. As of 2:35 p.m. EDT, LogMeIn stock is up 10.5% -- and for good reason . 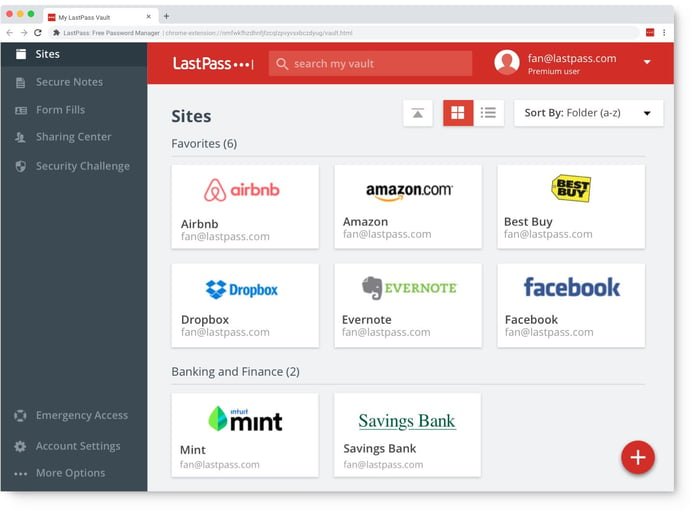 Not all the news was great. When calculated according to generally accepted accounting principles (GAAP), LogMeIn actually earned only $0.24, net. Still, those two dozen pennies that LogMeIn earned were up 26% from last year's Q3, rising nearly twice as fast as the company's sales growth (up 15% ).

Cash production was also strong -- $65.7 million for the quarter, which was more than 5 times the company's reported net income -- albeit not as strong as the $77 million that LogMeIn generated in the year-ago quarter.

The future isn't looking quite as bright for LogMeIn -- but perhaps bright enough relative to expectations. In new guidance, management told investors to expect to see more than $305 million in revenue this current fourth fiscal quarter. (Wall Street was only looking for $300 million in sales). Management further advised that it hopes to earn $1.41 or $1.42 per share (only pro forma, unfortunately) -- likewise ahead of Wall Street's prediction of $1.35 per share. GAAP profits should be $0.10 or $0.11 a share.