In the third quarter, Akamai's sales rose 8% year over year to $670 million. The average Wall Street analyst would have settled for $664 million. On the bottom line, a 52% jump to $0.94 per share left the Street's $0.83 consensus estimate far behind.

In the fourth quarter, management expects earnings to land near $1.00 per share on roughly $701 million in top-line revenue. For this period, the current analyst consensus stops at earnings near $0.90 per share, on sales in the neighborhood of $704 million. 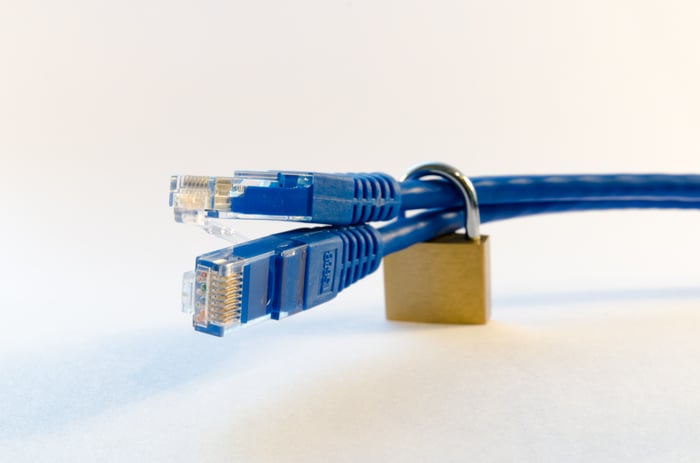 Akamai's solid report rested on surging orders for its cloud security services. Revenue in this segment increased 37% year over year and accounted for 25% of the company's total sales. The company is moving its traditional content delivery expertise into the security field, where the same basic technologies can help both smaller companies and global enterprises battle denial-of-service attacks.

"We've made great progress in the efficiency of our platform," said Akamai CEO Tom Leighton in a conference call with financial analysts. "We delivered a ton more traffic this year than last year. The dollars we spent to do that with bandwidth and colocation actually declined. That generates a lot of cash for us and we're focusing a lot of our investment to grow the security business."

It's no surprise to see investors embracing a solid earnings report, especially since the company also showed clear signs of sustainable growth in the security market.