Income investors might be overlooking the fashion house’s dividend. 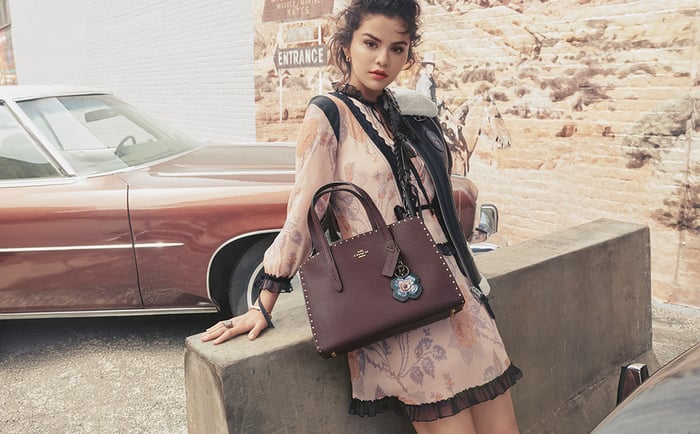 For the full year, Tapestry slightly raised its EPS guidance from $2.70 to $2.80 to $2.75 to $2.80, which implies 5% to 6% growth and matches analyst expectations. Tapestry’s headline numbers looked solid, but the stock slipped 1% on Oct. 30 after the report as the rest of the market rallied.

Yet Tapestry still looks cheap at 13 times next year’s earnings, and it pays a hefty forward dividend yield of 3.3%. Its closest rival, Michael Kors (CPRI 1.10%), looks slightly cheaper at 10 times forward earnings but doesn’t pay a dividend. Are investors overlooking Tapestry as an undervalued dividend play, or are there valid reasons to avoid the stock?

Tapestry, formerly known as Coach, started paying a dividend in 2009. However, the company hasn’t raised its dividend since 2013, so attracting income investors doesn’t seem to be a priority.

In fiscal 2017 (which ended on June 30), Coach paid out 97% of its earnings and 53% of its free cash flow (FCF) as dividends. But looking ahead, its annual dividend of $1.35 would only account for less than half of Coach’s projected earnings this year. In other words, Tapestry still has plenty of room to raise its dividend, but it probably won’t do so anytime soon.

Instead of focusing on dividend payments, Tapestry is trying to evolve into a diversified fashion house with three core brands. Here’s how those brands fared during the first quarter.

These mixed results seem to indicate that Tapestry’s purchase of Kate Spade was a smart move, but its purchase of high-end shoemaker Stuart Weitzman wasn’t.

However, Tapestry attributes Stuart Weitzman’s weak performance to development and delivery delays instead of problems with the brand and insists its growth will accelerate in the second quarter.

Meanwhile, Coach was buoyed by strong comparable-store sales gains in North America and overseas markets, while Kate Spade benefited from new distribution channels. Sales of Kate Spade products also reportedly surged after the designer’s death earlier this year -- and that momentum seemed to continue in the first quarter. 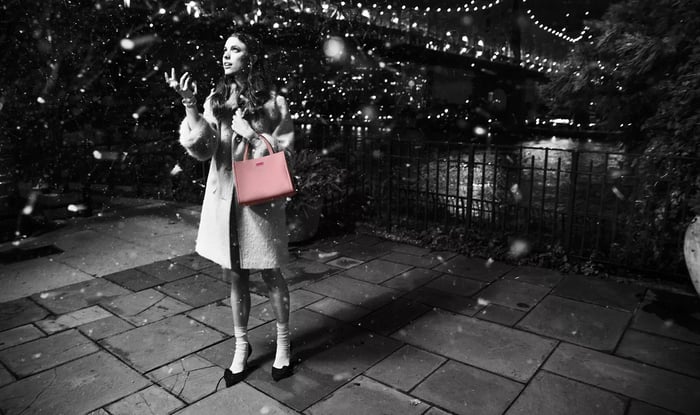 Michael Kors, Kate Spade, and Coach are also notably the three most popular handbag brands among U.S. teens, in that order, according to Piper Jaffray’s “Taking Stock With Teens” survey for fall 2018.

But is Tapestry an undervalued dividend stock?

Tapestry’s core business looks healthy, and its earnings growth -- which has benefited from lower tax rates -- looks robust. However, I also think that its forward P/E of 13 is fairly appropriate for a stock with low-single-digit earnings growth, so I wouldn’t call the stock undervalued.

I think Tapestry is a decent dividend stock with limited downside, but it’s easy to find stocks trading at lower valuations with higher yields after the market’s recent correction. Therefore, I’d personally stick with other classic dividend stocks instead of Tapestry.