Shares of Fitbit (NYSE:FIT) jumped on Wednesday. The stock rose as much as 9.3%, but finished the trading day up 7%.

The increase in the fitness tracker company's stock price came just before its third-quarter earnings release, which occurred after market close on Wednesday.

Some of the stock's gain on Wednesday may have been due to investors making last-minute bets that the company would beat expectations when it reported third-quarter results. But the primary driver for Fitbit's stock was likely an overall gain in the stock market, especially for high-growth tech stocks. 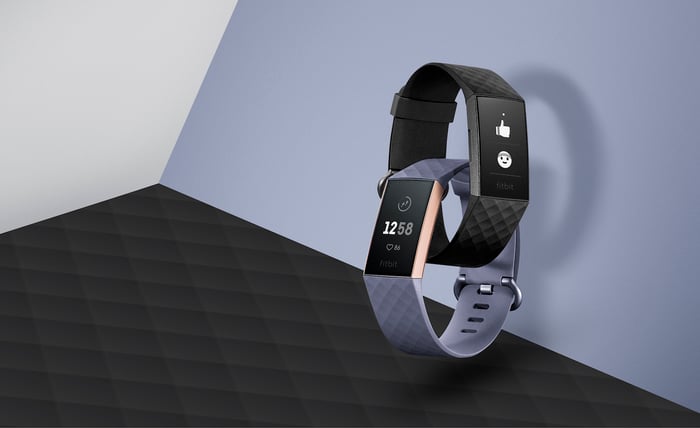 Gains in the tech sector were evidenced by a 2% gain in the tech-heavy Nasdaq Composite. Though Facebook's solid earnings may have helped spark optimism for other tech stocks, the gain also simply represented a rebound. The Nasdaq Composite declined about 9% in October, even when including Wednesday's rise.

For what it's worth, investors who bought Fitbit on Wednesday appear to have made out well. The stock is up 10% in after-hours trading as of 5:29 p.m. EDT, following a quarterly update that featured better-than-expected revenue and earnings per share.

In its third-quarter update, Fitbit reaffirmed its full-year revenue guidance for $1.5 billion. In addition, the company guided for fourth-quarter revenue to be "greater than $560 million, with device sales down and a higher average selling price."