After the company reported fiscal second-quarter sales and profit that beat Wall Street analysts' forecast on both the top and bottom lines, Abiomed's (ABMD -0.70%) shares surged 10.5% higher on Thursday.

Despite warning last quarter that sales could dip quarter to quarter because of seasonality, the maker of temporary heart pumps reported revenue of $181.8 million that bested last fiscal quarter's $180 million in sales, as well as the industry watchers' outlook for revenue of about $175 million. For comparison, sales were $132.8 million in its second quarter last year. 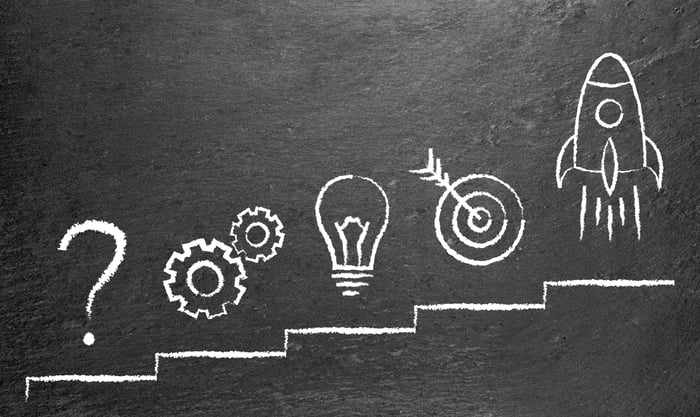 There's good reason to be optimistic about this company. In September, management reported results from a study showing its heart pumps improve patient outcomes. The fact that Abiomed has only penetrated about 9% of its market opportunity -- and that this data is likely to support greater use of its products -- suggest this company could have a long runway of double-digit growth.