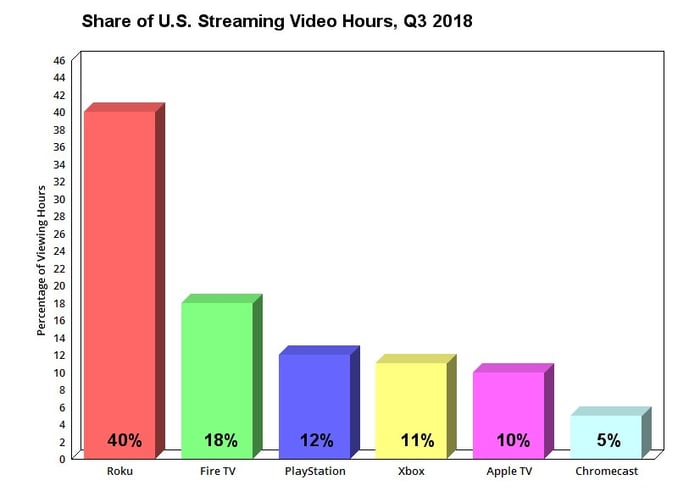 Those figures indicate that connected TVs are becoming a major platform, which explains why Amazon, Apple, and Google are expanding into the market. Connected TV devices also help the three tech giants grow their smart-home ecosystems, including smart speakers, hubs, and other connected devices.

However, that fertile market for tech companies could spell doom for traditional media networks and pay TV providers, which are struggling against the rise of cord-cutting across the country. This ongoing paradigm shift will force those aging companies to aggressively expand into the streaming TV market to stay relevant.