Make no mistake -- this was a decent quarter from the Burger King franchise giant.

Still, Carrols stock has fallen around 10% since its release hit the wires. Let's take a closer look at what the company accomplished over the past quarter, as well as what we should be watching for the rest of the year. 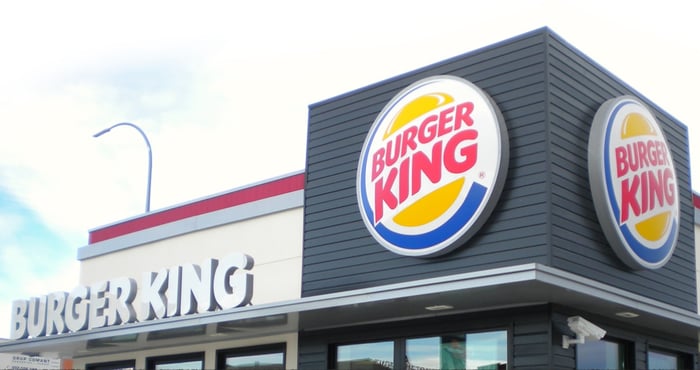 We view our 1.6% increase in third quarter comparable restaurant sales positively considering the approximate 0.5% negative impact from Hurricane Florence and the formidable 7.5% comparison from the prior year. [...] We were further encouraged that Adjusted EBITDA growth of 8.7% and Adjusted net income growth of 15%, respectively, outpaced top line growth of 4.1%. We continue to expand Carrols through both opportunistic acquisitions and organic growth. So far this year, we have purchased 44 BURGER KING restaurants and opened six new locations. We are now working diligently to instill operational best practices into our newest additions to our portfolio while also continuing to evaluate opportunities for future acquisitions and development.

For all of 2018, Carrols now expects total restaurant sales in the range of $1.17 billion to $1.18 billion -- up $10 million from the lower end of its previous range -- assuming a comparable-restaurant sales increase of 3.2% to 3.8% (narrowed from 3% to 4% previously), with the latter range assuming comparable sales will be flat to up 2% in the fourth quarter. Carrols continues to expect full-year 2018 adjusted EBITDA of $100 million to $105 million.

All told, the market is understandably frowning upon Carrols' tepid comparable-sales growth this quarter. But I think the company is right to remain optimistic for the health of the Burger King brand, considering that the underlying cause of its traffic decline, in particular, was largely driven by circumstances out of its control. As such, and as the company continues to pursue both organic and acquisitive growth, I don't think patient, long-term investors should lose any sleep over Carrols' post-earnings decline.