Please ensure Javascript is enabled for purposes of website accessibility
Log In Help Join The Motley Fool
Free Article Join Over 1 Million Premium Members And Get More In-Depth Stock Guidance and Research
By Rich Duprey - Mar 26, 2020 at 8:55AM

The restaurant operator's CEO will give up his own salary for three months to help save money.

The country's largest Burger King franchisee, Carrols Restaurant Group (TAST -4.17%), reversed its decision to cut employee pay by 10% during the coronavirus pandemic after receiving backlash from its workers.

CEO Dan Accordino told employees in a memo, "I heard you and I made a mistake that we will now rectify before any action has taken place." 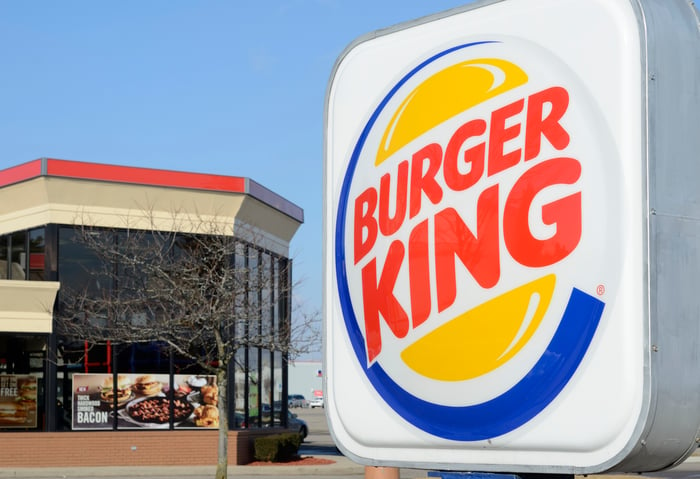 As other restaurants and retailers were raising their employees' pay or extending benefits, Carrols chose to go in the opposite direction to save money. The pay cuts applied to everyone in the business, including executives. Business Insider, however, reported workers were also having their hours cut on top of the pay reduction.

The backlash Carrols received was apparently swift, because a day later Accordino reversed the decision, telling employees, "I have decided that we will become efficient in other areas," according to industry site Restaurant Dive. Accordino will be giving up his own salary for three months.

The pandemic does present challenges as policies that activists have been pushing the restaurant industry to adopt for several years -- such as higher pay rates, extended leave policies, and enhanced benefits -- have been adopted by many chains on an emergency basis. The industry may find it difficult to reverse those policies once the crisis passes, potentially altering the restaurant business forever.