The Business Rewards Gold card gets a new name, a stiffer annual fee, and a welcome perk: a year of G Suite Basic at no extra cost. Alphabet can smell the money and the opportunity.

American Express (AXP -2.09%) is updating its Business Gold card on Thursday, and it's sprucing up the benefits to justify the jacked-up annual fee. The charge card that until early Wednesday evening was available with a $175 annual fee that was waived in the first year now has a yearly cover charge of $295 that is no longer dismissed for the introductory year.

The financial services giant is expanding the number of categories offering what will now be four Membership Rewards points for usage, but the welcome offer for new applicants is a free year of ZipRecruiter Standard as well as a year of Alphabet's (GOOG -1.98%) (GOOGL -1.82%) Google G Suite Basic for up to three users. 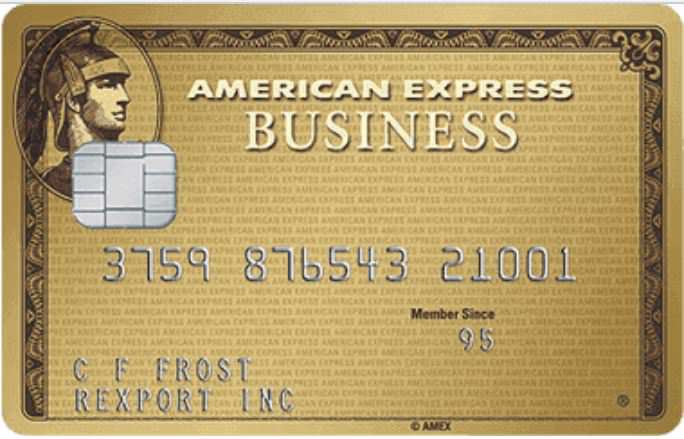 ZipRecruiter Standard is an online job-board subscription that costs businesses $249 a month, making the refreshed charge card a no-brainer for companies already leaning on the platform to fill their hiring needs. Google's cloud-based G Suite productivity-apps package goes for just $5 a month per user for Standard pricing (or $15 a month for the three users). But between the two, G Suite is the more mainstream product that will gain traction.

Google parent Alphabet is also publicly traded, so unlike the privately held ZipRecruiter, it's the one that investors could cash in on as a major beneficiary of the American Express update. Amex refreshing its personal Gold charge card last month opened the door for four publicly traded restaurant-related stocks to cash in on the upgrade cycle.

G Suite remains a distant rival to Microsoft's (MSFT -1.94%) Office 365. The two cloud-hosted productivity suites offer a broad range of applications and collaborative tools. Pricing is also competitive on both fronts. Microsoft's advantages have been the well-entrenched Office brand and user familiarity with how the online versions of Word, Excel, and PowerPoint work. Google parent Alphabet is hoping to change that, making this partnership with American Express a winner.

Sole proprietors and small business owners angling for the midtier American Express business card will be tempted to take Amex up on the deal to kick G Suite's tires. The $5, $10, or $15 a month will be refunded as a statement credit, so why not go for the free test drive? Folks using G Suite for free for a year may find that it's worth sticking with a year from now. They will be more familiar with how the applications work. They will also be more comfortable with software as a service to get day-to-day corporate functions done.

We don't know which way money is flowing in this partnership between American Express and Google. Is American Express subsidizing part of the regular G Suite Basic subscription? Is Alphabet paying for the exposure? In the end, it will make both companies better. American Express has an important benefit to justify the new annual fee of $295; Alphabet has its foot in the door with small business owners working their way into the American Express financial ecosystem. Everybody wins.