The formerly high-flying Chinese social media stock has been crushed in 2018. Is it time to buy?

Shares of Weibo (WB -0.94%) dipped 19.3% in October, according to data provided by S&P Global Market Intelligence. The Chinese social media stock sold off amid a pullback for the broader market, posting declines that were substantially worse than those for the S&P 500 index as investors moved out of companies with growth-dependent valuations. 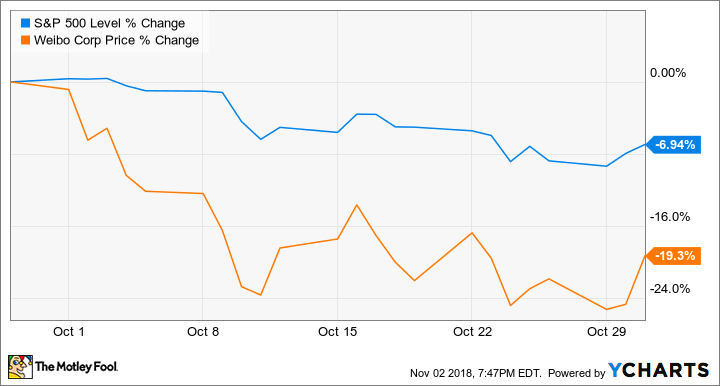 Chinese tech stocks have had a tough 2018, with the roughly 30% decline year to date in the Invesco China Technology ETF (CQQQ 1.39%) reflecting steep sell-offs that have hit companies in the industry. Weibo stock trades down roughly 40% on the year. 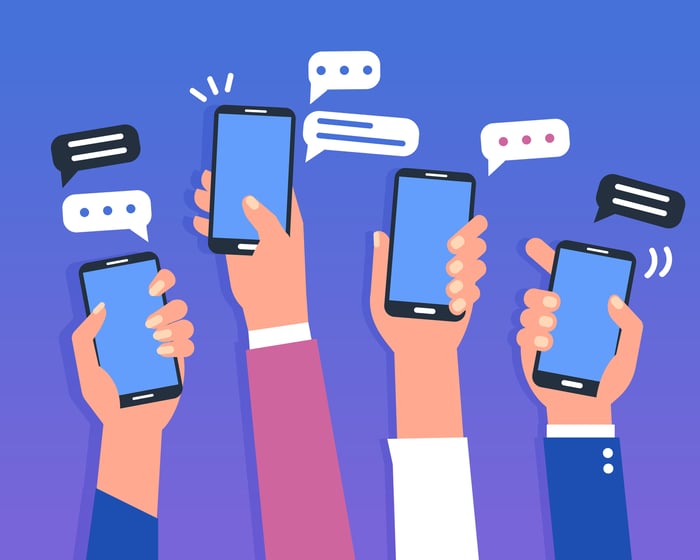 Weibo's business revolves around its social media platform, which is sometimes referred to as "China's Twitter." The service has been posting strong engagement and membership growth, with monthly active users climbing 19% year over year in the company's June quarter, and revenue climbing 68% versus the prior-year period. But the company's stock performance has been dinged by some recent slowdowns for the business' sales and earnings growth and signs that the Chinese government will take a more active role in regulating content on social media platforms. The platform is still moving in the right direction, but the fact that growth has recently decelerated has spooked some investors.

Weibo stock has climbed roughly 3.6% in November so far, posting gains that are in line with those seen by the S&P 500 index. 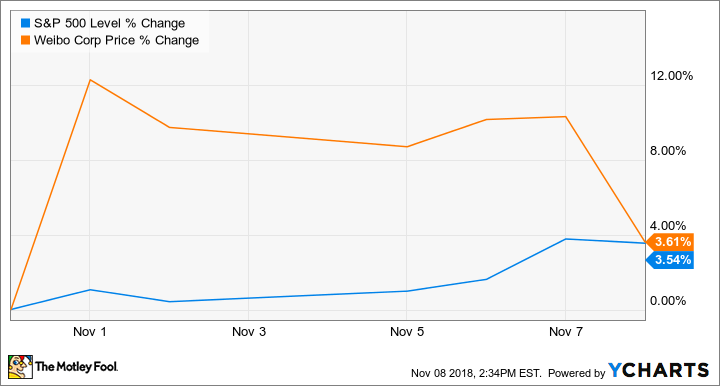 For investors willing to embrace the uncertainty that comes with investing in Chinese tech stocks and the potentially volatile social media industry, Weibo could be an appealing play at current prices. Shares trade at roughly 22 times this year's expected earnings, a potentially appealing valuation in the context of the average estimate calling for earnings to grow roughly 29% next year. Weibo's long-term outlook appears promising if China's online advertising industry and consumer discretionary spending continue to see strong gains and the company can navigate regulatory demands in its home market.

Weibo is expected to report third-quarter earnings this month and is guiding for sales between $465 million and $475 million, representing 50.5% year-over-year growth at the midpoint.