Another stock offering causes the company's shares to sink.

Shares of New Age Beverages Corp. (NBEV 100.00%) had plunged 19.6% as of 11:51 a.m. EST on Friday. The big drop came after the health-focused beverage maker announced a $45 million stock offering earlier in the morning.

New Age Beverages has burned through cash rapidly so far in 2018, repeatedly issuing more shares to generate funds. In September, it submitted a regulatory filing to the Securities and Exchange Commission (SEC) referencing a deal with Roth Capital to sell up to $50 million in newly issued stock. 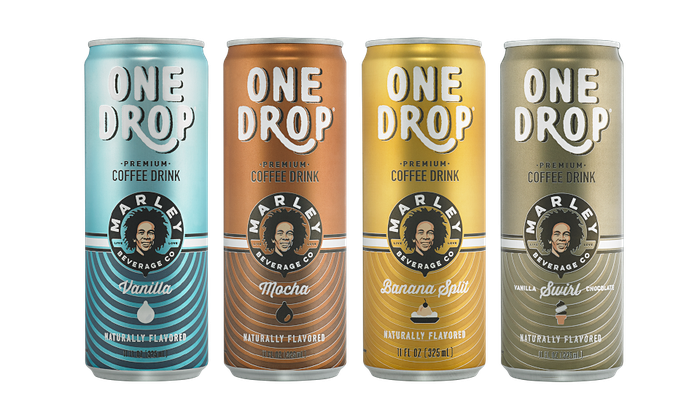 The downside to stock offerings, though, is that they result in the dilution of the value of existing shares. New Age Beverages didn't increase how much the company was worth with its decision to issue more shares. By increasing the number of shares outstanding, it reduces the value of each share. The plunge in its share price today was very close to the level that the $45 million stock offering will dilute the price of existing shares.

New Age Beverages thinks that its introduction of new cannabis-infused beverages could provide a much-needed spark. The company has tried to position itself as a marijuana stock to hitch its fortunes to the fast-growing cannabis industry. But to capitalize on this potential growth requires money, so New Age Beverages opted to go to the well once again with another stock offering.

It's possible that New Age Beverages' optimism could pan out. The company could generate sizzling growth as the market expands. But there are plenty of others eyeing the same opportunity. Many of them have a lot more money than New Age Beverages does.

Investors should expect continued volatility with the stock. And there could be more dilution-causing stock offerings in the future.