Shares plunge after the company reports third-quarter results that missed the mark and lowers guidance. Is something wrong with the business?

In response to reporting disappointing third-quarter results, shares of ViewRay (VRAY 1.31%), the maker of the MRIdian Linac system, fell 20% as of 12:45 p.m. EST on Friday.

Here are the key takeaways from the quarter: 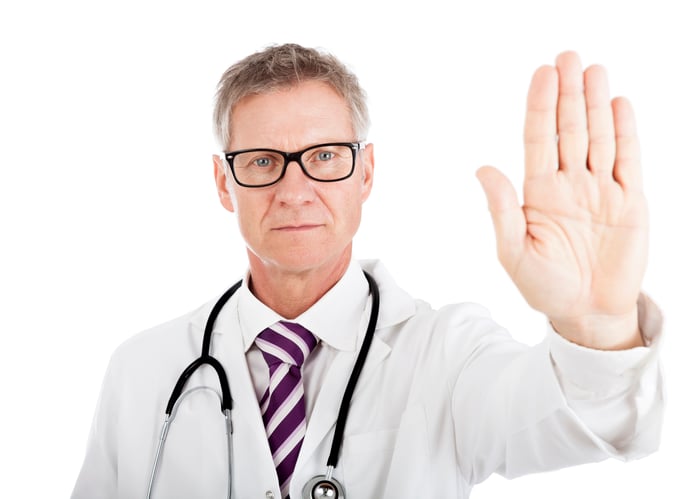 Given the weak earnings and downbeat forecast, it isn't hard to figure out why shares are being mauled today.

ViewRay's new management team stated that the revised guidance is mostly caused by a customer that experienced flooding prior to the final sign-off. As a result, the sale is being pushed back into 2019 and won't be counted this year.

That excuse seems reasonable, but since ViewRay is a high-growth business that is still burning through its capital, I understand why traders are not in a forgiving mood today.