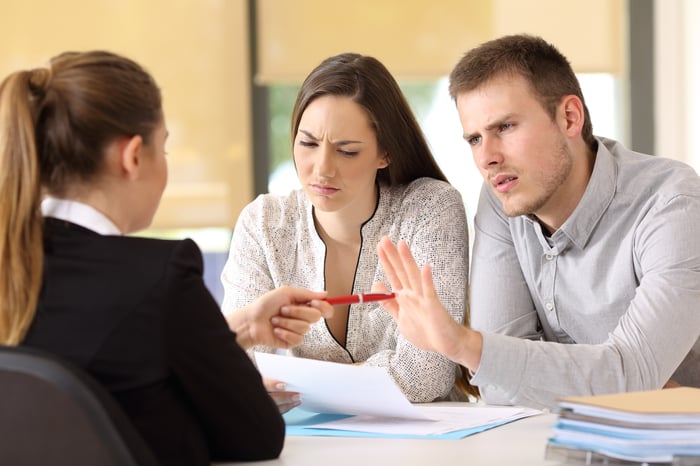 Revenue, however, fell short of consensus estimates. Sales rose 15% to $123 million. Wall Street had expected revenue to increase by 20%.

And as the industry leader, Ellie Mae benefits from network effects; it currently works with more than 2,300 lenders and 240,000 end users. Better still, high switching costs help to lock in customers; once a lender adopts Ellie Mae's software, it can be expensive and time consuming to switch to a rival platform.

All told, Ellie Mae remains well positioned to profit from the long-term growth of the mortgage market. As such, investors may wish to view the stock's October swoon as a buying opportunity.