Madrigal's stock continued to cool off last month, but another rally could be close at hand.

Shares of the clinical-stage biotech Madrigal Pharmaceuticals (MDGL -3.71%) fell by 10.1% over the course of October, according to S&P Global Market Intelligence. Fortunately for shareholders, this double-digit drop wasn't sparked by a specific clinical or regulatory event.

Rather, the drugmaker's shares appear to have simply drifted lower with the broader biotech industry last month. Biotech stocks, after all, took a pounding in October due to the market's concerns about how President Trump's trade war with China will impact overseas sales and profits going forward. 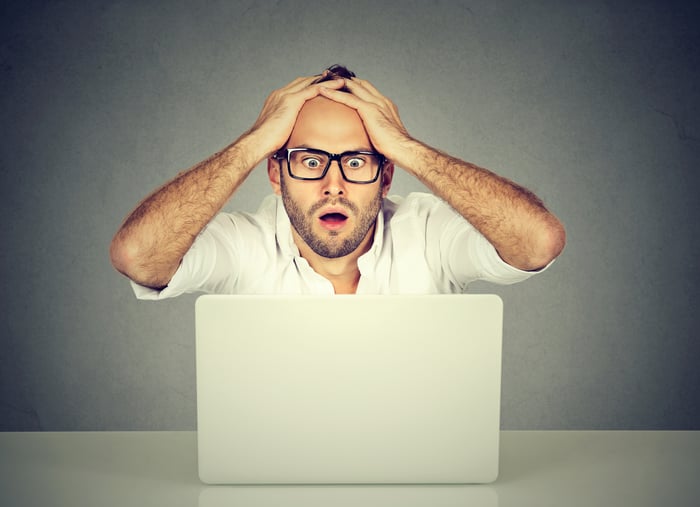 Madrigal's shares have now lost almost a third of their value since hitting their 52-week highs only a few months ago. The long and short of it is that investors were hoping that a deep-pocketed partner would enter the picture after the company announced stellar mid-stage results for its experimental nonalcoholic steatohepatitis drug, MGL-3196, last May. So far, that value-boosting scenario has yet to materialize.

Without a partner, Madrigal is now tasked with advancing MGL-3196 into a late-stage trial on its own. The bright side, though, is that the biotech's last stated cash position of $488.5 million should be more than sufficient to get this process going and perhaps even see the company through to a commercial launch.

A go-it-alone strategy also means that Madrigal won't have to fork over the bulk of the drug's sales to a partner later down the line. So, with a potential megablockbuster product close to entering a pivotal-stage trial either later this year or in early 2019, Madrigal's stock may be gearing up for a healthy rebound in the not-so-distant future.

Why Madrigal Pharmaceuticals Was a Top Stock This Week

Why Madrigal Pharmaceuticals Stock Is Crushing It Today