Ticket subscription plans become unsustainable as people use them more.

AMC Entertainment Holdings (AMC 4.36%) is raising the price of Stubs A-List, its ticket subscription service, by up to $4 a month in the 15 states where it is most popular. It's an indication the theater operator has discovered, just like MoviePass before it, that the more moviegoers use the service the less sustainable the concept is.

AMC says it won't whipsaw subscribers the way its rival did by changing the terms and benefits seemingly every few days, but AMC's decision to increase A-List's price suggests that, although moviegoers like these deals and they're having an impact on the way tickets are sold, they may not be best for the long-term health of the provider. 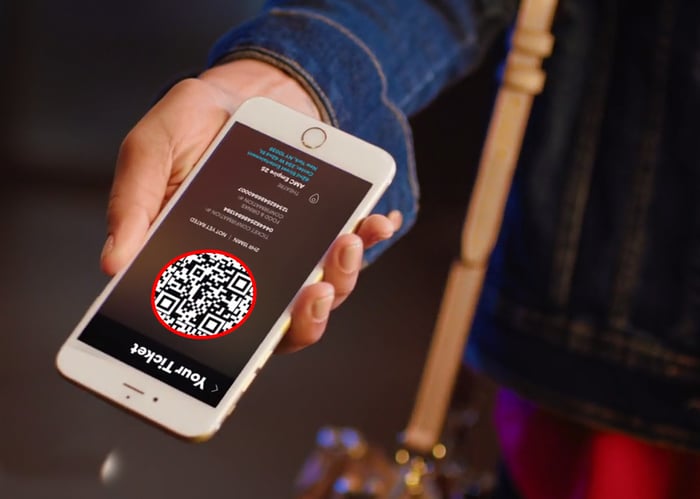 The law of averages

AMC's Stubs A-List program has some built-in safeguards to help keep it from running off the rails the way MoviePass's plan did. It limits movie fans to just three movies a week for $20 per month at any of its theaters. MoviePass originally allowed subscribers to see an unlimited number of movies for only $10 per month, an obvious disaster in the making that now has its owner Helios and Matheson Analytics (HMNY) looking to spin off the service.

While AMC's program looks more sustainable, even it will turn into a money-losing proposition if people use it too much, since after just two movies a month it becomes a financial drain. Even Sinemia, a service with a number of plans ranging from one to three movies per month at different price points, causes them to lose money if members use the plan as permitted.

It appears that all such subscription services have a similar fatal flaw: they are counting on you to not use your service to the fullest. They're playing the law of averages, depending on what Sinemia calls the "modern moviegoer," who sees on average three movies a month. While the Motion Picture Association of America says most moviegoers see four to six movies a year, in either case the subscriptions should break even at worst, or even become profitable if subscribers follow the averages. And because the services typically charge the fees annually, they get the full subscription cost up front.

But at least in a bunch of markets, it doesn't appear to be working in AMC's favor. Beginning January 19, 2019, many new subscribers will face a price increase depending upon where they live. Subscribers in Colorado, Delaware, Florida, Georgia, Illinois, Maryland, Minnesota, Pennsylvania, Virginia, Washington, and the District of Columbia will have to pay $2 per month extra, or $22, while subscribers in California, Connecticut, Massachusetts, New Jersey, and New York will pay $4 more per month. The other 35 states will not face a price increase.

The one constant is change

AMC Stubs A-List has proved popular. The theater operator says that just four months after launching the service it now exceeds 17 million households and that its full-year goal of achieving 500,000 paying members has already been achieved. It will also be opening the subscription plan to 16-year-olds; right now 18 is the cutoff.

Harkening to the troubles MoviePass subscribers faced as the service lurched from plan to plan, AMC has promised to give subscribers 90 days' notice of any changes to the plan's price or features, and for those who join before January 9, 2019, it will not apply any changes until one year after their initial enrollment date.

There will likely be more price changes to AMC Stubs A-List until an equilibrium is achieved between what it's costing AMC Entertainment to provide the service and the frequency with which members are using it. What it looks like now is that people are using it more than is profitable for AMC, at least in certain locations.