Will another asset sale help it in the long term?

Shares of General Electric Company (GE -3.32%) jumped as much as 13.3% in trading Tuesday after the company announced the potential sale of its stake in oil-field services company Baker Hughes (BKR -1.46%). At the close of trading, shares were up 7.8% on the day.

GE will sell up to 101.2 million shares of Baker Hughes, 65 million of which will be acquired by Baker Hughes itself. The deal could net GE $4 billion based on Baker Hughes' current valuation. Some U.K. pension liabilities will also be transferred to Baker Hughes, and a service fee paid to GE will be reduced. 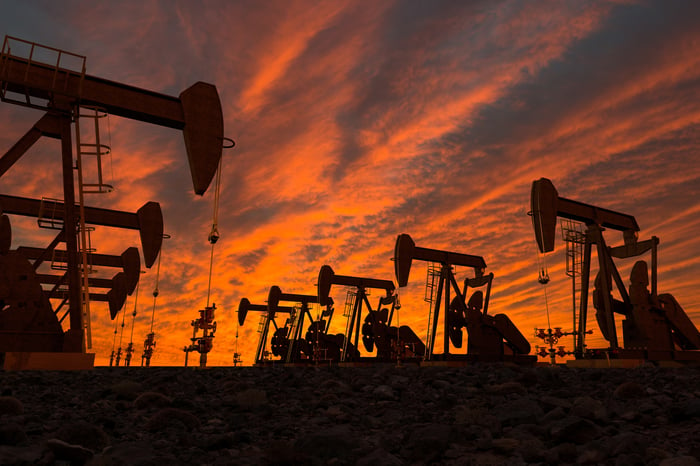 This is part of a bigger strategy by GE to sell assets and simplify its balance sheet and overall business. Oddly enough, this undoes a deal that was just finalized last year, showing how quickly GE has had to transition its energy business.

For context, GE's stock is still down 30.2% in the past month and 58% over the past year, so today's pop was a small move in the context of GE's overall performance. 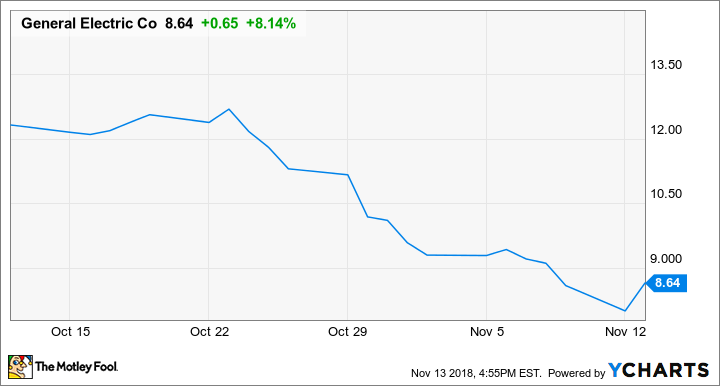 GE has a long way to go to be a strong company and stock, and this may help it along that path. But investors should be a little wary given the amount of asset sales the company has made in the past 10 years, as the stock has continued to drop.