Please ensure Javascript is enabled for purposes of website accessibility
Log In Help Join The Motley Fool
Free Article Join Over 1 Million Premium Members And Get More In-Depth Stock Guidance and Research
By Anders Bylund - Nov 14, 2018 at 8:01AM

The kid-friendly media producer is reshaping its content portfolio and general business model these days, resulting in respectable top-line growth but a loss.

Family friendly content studio DHX Media (WLDB.F -0.37%) reported first-quarter earnings on Tuesday morning. There seemed to be a surprise waiting around every corner in this report, pulling the financial results in many unexpected directions all at once.

Data source: DHX Media. Reported in Canadian dollars, which weakened against the U.S. dollar by 3.8% over the last 12 months. 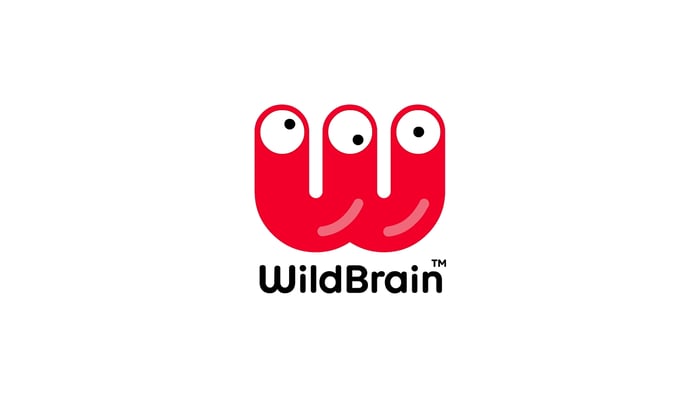 The WildBrain platform, which produces content for a bundle of popular kids' shows on YouTube, saw revenue rise 49% year over year to represent 15% of DHX Media's total sales. In the earnings call, CEO Michael Donovan leaned into the promise of WildBrain and his company's development efforts in that space. According to a transcript compiled by Seeking Alpha, Donovan said:

We have significantly underestimated the reach that WildBrain would get. We now know that worldwide, one-third of the approximately 830 million kids with access to YouTube watched at least one video on the WildBrain network in Q1. We can partner with brands that want to get quickly to markets, where in the past it would take two or three years to build the TV series. What we're finding, and these are the discussions we're having, is that we can fast-forward our kind of production program full on WildBrain in months -- weeks, even -- and have the new shows on to tie up to launches.

This company is not known for providing detailed financial guidance. Instead, management painted its long-term goals in broad strokes, essentially underscoring what was said two months ago.

It's a three-part strategy, where DHX Media seeks to drive:

As seen above, the company made strides against all three of these targets. All told, management hopes to drive the company's profit margins higher in 2019 and produce positive cash flows. For the record, DHX Media generated $2.4 million (again, Canadian) of free cash flows in fiscal year 2018.