General Electric just sold nearly a quarter of its stake in Baker Hughes at a rock-bottom price.

In October, General Electric (GE 0.50%) ousted CEO John Flannery after only 14 months, handing the top job to outsider Larry Culp instead. Culp has signaled that improving GE's balance sheet is one of his top priorities right now.

GE made another big move to raise cash this week, reaching a deal to sell a substantial portion of its stake in Baker Hughes, a GE Company (BKR -4.33%). But the company's decision to sell a big chunk of Baker Hughes stock in the midst of a plunge in the latter's share price seems like a sign of desperation. 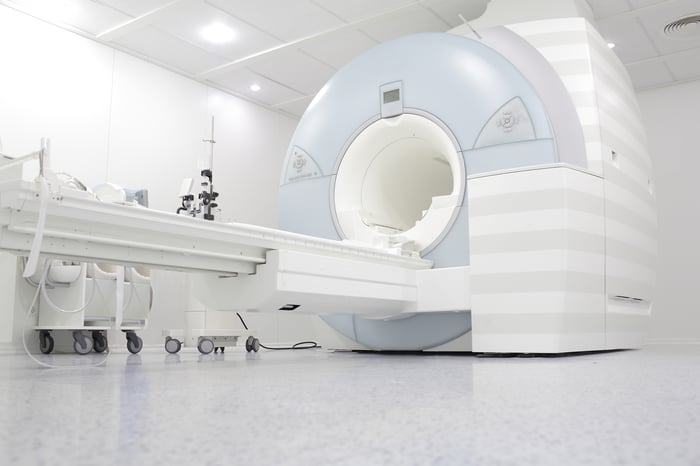 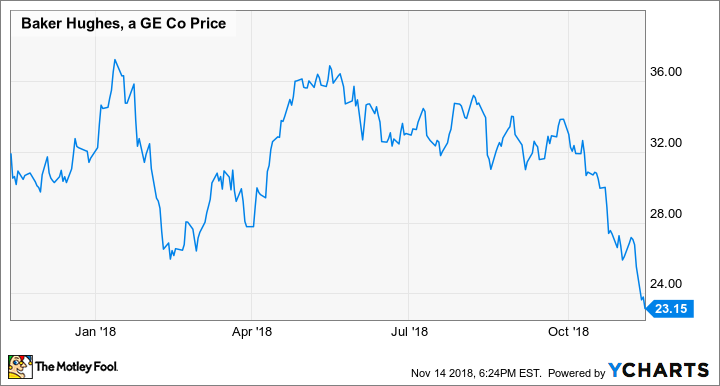