Even as the market largely recovered from early losses, these stocks still gave up ground. Find out why.

Wall Street had a mixed session on Thursday, with early losses giving way to brief gains before major benchmarks ended up finishing just a bit below where they had started. The two main topics on investors' minds were trade relations between the U.S. and China and the future path of interest rates from the Federal Reserve, and market participants got news on both of those fronts that raised as many questions as it answered. Despite the market's intraday bounce, many stocks weren't able to recover from their early declines, and Quest Diagnostics (DGX -0.27%), Tilly's (TLYS 0.53%), and Dick's Sporting Goods (DKS 1.46%) were among the worst performers. Here's why they did so poorly.

Shares of Quest Diagnostics fell 9% after the provider of healthcare diagnostics services warned that its full-year results wouldn't be as strong as initially anticipated. The company said that revenue would come in at about $7.57 billion, $50 million less than its previous guidance had suggested, and adjusted earnings could be as low as $6.30 per share compared to its earlier range of $6.53 to $6.60 per share. Even though Quest delivered a 6% increase in its dividend, investors seemed nervous about whether the factors that the company cited for the shortfall -- Hurricane Michael, wildfires in California, and snowstorms on the East Coast -- are really one-time headwinds or could result in longer-term impacts down the road as well. 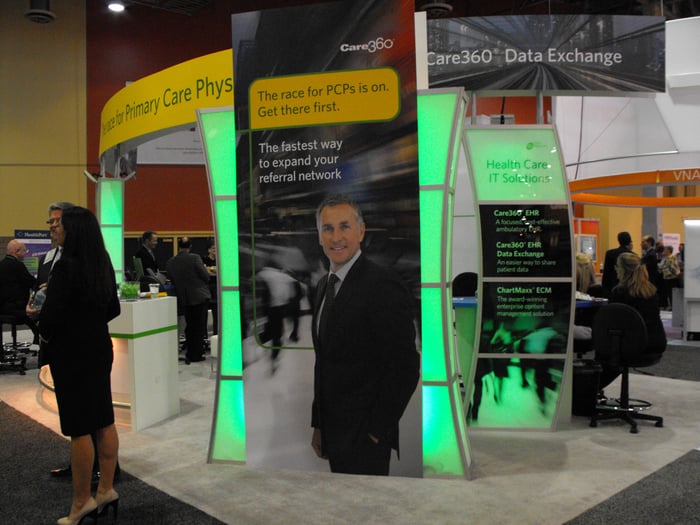 Tilly's saw its stock plunge more than 20% in the wake of the release of its third-quarter financial report. The apparel retailer's results at first glance seemed solid, as Tilly's reported sales growth of almost 4% on a 3.1% rise in comparable-store sales, including a 2.2% rise in physical store comps. Net income more than doubled from the year-ago period, and earnings per share were better than most investors had anticipated. Yet calls for fourth-quarter comps to rise 2% to 5% didn't seem to give as much visibility as investors had wanted, and the prospect of more than 600,000 Tilly's customers taking advantage of a one-time 50% discount coupon issued to resolve a legal dispute possibly raised concerns. Shareholders will have to wait and see how the holiday season goes for Tilly's.

Dick's gets a downgrade

Finally, Dick's Sporting Goods shares finished down 5%. The sporting-goods retailer got a negative report from stock analysts at J.P. Morgan, which cut its rating on Dick's from overweight to neutral and reduced its price target from $46 to $41 per share. Even though the stock had risen the previous day after the company released its latest financial results, analysts have concerns about rising inventory, pressure on margins, and a less compelling balance of risk and return. Dick's will now have to prove to skeptical shareholders that it can indeed put in a strong showing over the holidays and avoid the obstacles that J.P. Morgan believes are in its path toward growth.