Hasbro (NASDAQ:HAS) has long seen the potential of its brand beyond just selling games and toys. Its licensing efforts have led to everything from The Transformers and G.I. Joe movies to television series based on those properties, as well as My Little Pony, Mr. Potato Head, The Pound Puppies, Digimon, and countless others.

The toy company has even extended its popular board games, including Connect 4, Operation, and Simon, to a live show that plays on some Carnival cruise line ships.

Basically, if there's a way to extend the brand and license its well-known properties and characters, Hasbro has explored it.

Now, the company plans to enter a new venue. It's going to a chain of family entertainment centers across the United States and Canada in partnership with Kilburn Live, License Global first reported. 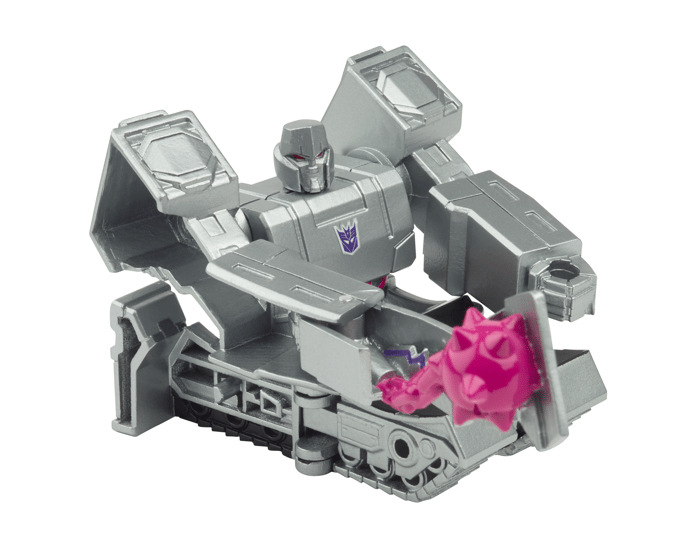 The Transformers have been successful as toys, om TV, and in the movies. Image source: Hasbro. https://newsroom.hasbro.com/media-library

What is Hasbro doing?

The toy company hopes to create a new kind of entertainment experience for families. This move will involve many of its popular brands  -- both game shows and cartoon characters.

Its family entertainment centers will offer "immersive and innovative experiences" featuring My Little Pony, Monopoly, Mr. Potato Head, GI Joe, Clue, Battleship, Hungry Hungry Hippo, Trivial Pursuit, Chutes and Ladders and more, according to License Global. Somewhere between a mini-theme park and a center such as a Chuck E. Cheese or the Lego centers the block company operates in select cities, the evolving concept will be led by former Main Event Entertainment CEO Charlie Keegan.

"Hasbro is a leader in branded play and entertainment, and its iconic brands appeal to a multigenerational fan base," Keegan told License Global.

Is there a market?

Hasbro may be entering this space at exactly the right time. Malls across the country are looking beyond traditional stores for experiences that will draw customers in. The challenge for Hasbro will be building something that gets consumers to come back regularly.

The company has the intellectual property, but creating attractions that people want to go to more than once is a major challenge. It's also a very high bar to climb over when most families have high-end immersive video game systems in their homes.

This is totally new ground for Hasbro. It's an opportunity to create something new at a time when retail landlords will welcome that, but it's a major challenge to find a concept that will deliver.