The last few months have offered a good reminder for Apple (NASDAQ:AAPL) investors: the iPhone remains the tech giant's bread and butter. The stock has tumbled recently on supply chain reports of slower iPhone sales and downgrades of Apple stock by analysts as the Street worries Apple's smartphone sales may disappoint. The stock has declined more than 22% since Oct. 1.

Of course, investors have good reason to expect the health of Apple's iPhone business to have a material impact on the company's overall results. iPhone accounted for 63% of Apple's trailing-12-month revenue. Fortunately, however, one fast-growing segment has become more important to the company: services. With potential headwinds ahead for Apple's iPhone business, some investors may be hoping services can help pick up the expected slack in the company's largest business segment. 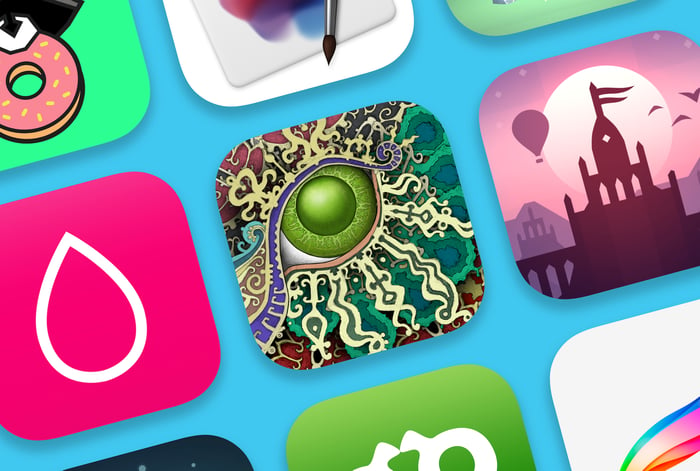 Services revenue increased 24% year over year in Apple's fiscal 2018. This is an acceleration from 23% growth in fiscal 2017. In addition, fiscal 2018 services revenue growth was greater than 18% year-over-year growth in iPhone revenue during the same period, highlighting services' outsize momentum.

Growth in services revenue has been particularly strong recently, rising 27% year over year in the company's fiscal fourth quarter when excluding a favorable accounting adjustment in the year-ago period.

2. Growth in services is broad based

Playing a key role in services' strong growth is a huge increase in the number of subscriptions customers are paying for in Apple's App Store. Paid subscriptions jumped 57% year over year, from 210 million in fiscal 2017 to 330 million by the end of fiscal 2018.