Shares of memory-chip maker SMART Global Holdings (NASDAQ:SGH) popped 22.4% in November, according to data provided by S&P Global Market Intelligence, after an analyst from Stifel called one of the company's businesses a "diamond in rough" and maintained a buy rating for SMART's shares.

Back in July, SMART bought a company called Penguin Computing, which specialized in compute memory storage solutions for artificial intelligence and machine-learning solutions. SMART then used Penguin to start a new business segment called Specialty Compute & Storage (SCS), and according to Stifel analyst Kevin Cassidy, SCS is poised for lots of growth in fiscal 2019. 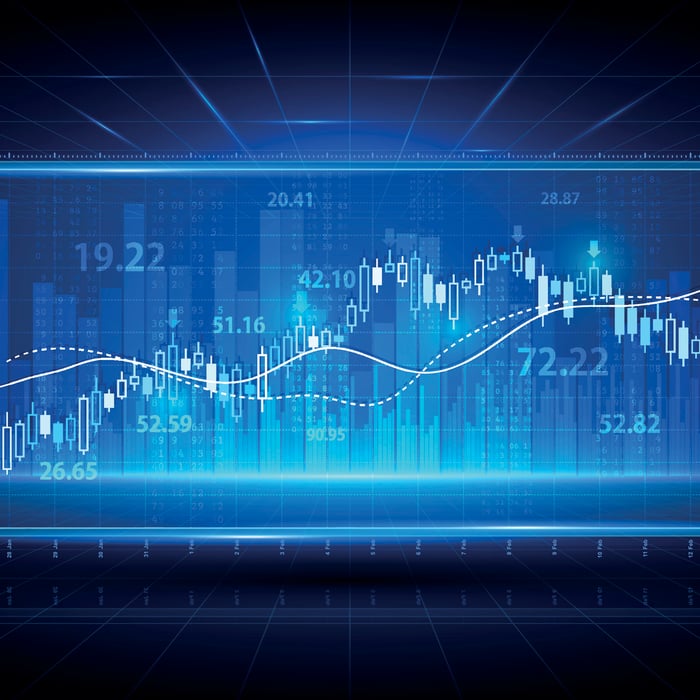 In an investor note, Cassidy said that after meeting with SMART's management, he believes the company's SCS business could generate $198 million in 2019, which could eventually reach $400 million to $500 million annually.

SMART's shares have remained relatively unchanged since the beginning of December, but November's stock price jump from just one analyst note shows just how volatile the company's stock remains.

Over the past 12 months, SMART's stock has gained as much as 75% (back in April) only to see much of those gain erased, leaving the stock up about 12% this year. That volatility has likely been unwelcome by SMART's investors, but the company's share price is still outpacing the S&P 500's 2% gains over the past 12 months.