For the full year, Movado expects its revenue to rise 16% to 19%, compared to just 3% growth last year. It expects its adjusted EPS to rise 23% to 27%. Both estimates are in line with analysts' expectations. Movado's stock already rallied nearly 30% this year, so should investors still buy this stock after its post-earnings pop? 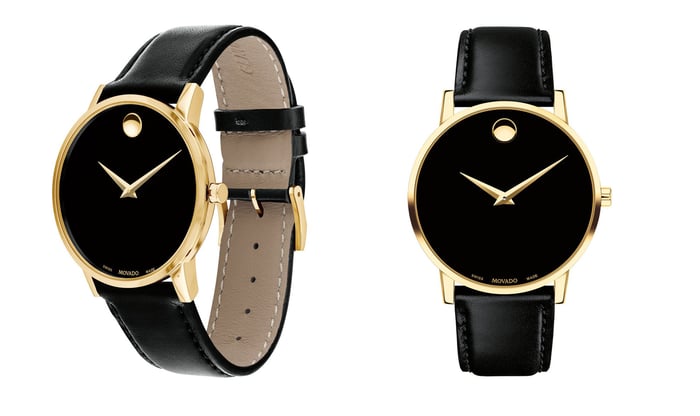 How Movado thrived in a tough market

Movado's namesake brand was founded in Switzerland in 1881, and it was eventually acquired by the American company that evolved into the Movado Group. Movado also manufactures licensed watches for Tapestry's Coach, PVH's Tommy Hilfiger, Hugo Boss, Lacoste, and other higher-end brands. The company currently holds the largest market share in watches priced between $300 and $3,000.

One of Movado's main rivals is Fossil (NASDAQ:FOSL). Fossil's namesake brand targets the mid-range market, and it also manufactures licensed watches for Michael Kors, Armani, Diesel, and other companies.

The bears often argue that the rise of fitness trackers and smartwatches, soft demand for traditional watches from younger users, and the saturated state of the mid-range wristwatch market would crush traditional watchmakers like Movado and Fossil. Those headwinds certainly hurt Fossil, which is expected to post negative sales growth over the next two years.

Yet Movado remained surprisingly resilient, as it acquired popular youth-oriented brands like MVMT and Olivia Burton. MVMT already has a strong social media presence, with over five million followers on Facebook and Instagram, and Movado has been expanding Olivia Burton's presence with a new boutique store and marketing campaigns. Sales of Movado's licensed brands -- particularly Coach, Tommy Hilfiger, Hugo Boss, and Lacoste -- also remained robust during the third quarter. 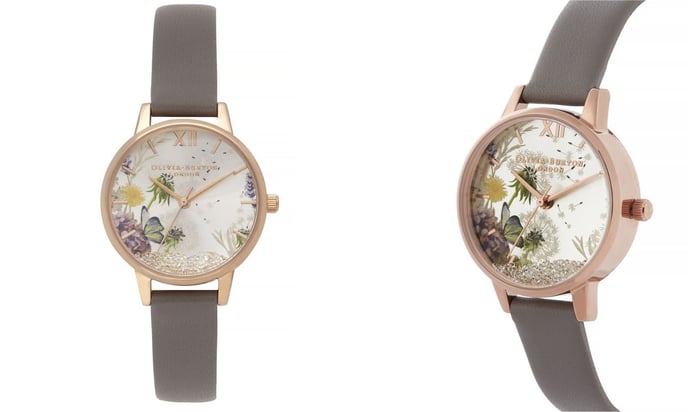 Movado is certainly in better shape than it was in previous years, when it struggled against many of the aforementioned headwinds. However, its 10% sales growth during the third quarter also marks its slowest growth over the past four quarters. Forex rates -- which were previously a tailwind -- are now becoming a headwind.

Movado's gross margin also fell 60 basis points annually to 54.3% during the third quarter, due to an unfavorable channel and product mix and forex headwinds. By comparison, Fossil's gross margin surged 720 basis points annually to 53.6% during its most recent quarter -- buoyed by an easy comparison to the prior-year quarter (when it faced an inventory valuation issue), fewer markdowns, and a favorable forex tailwind.

Movado's operating expenses are also rising, mainly thanks to the integration of the MVMT and Olivia Burton brands. That's why its GAAP operating income (which includes those expenses) fell 4% annually to $24.1 million.

Movado's growth is slowing, and its expenses are rising, but analysts still expect it to generate 10% sales growth and 16% earnings growth next year. Those are still solid growth rates for a stock that trades at 14 times forward earnings. Movado also pays a decent forward dividend yield of 2.1%.

Fossil trades at 19 times forward earnings, doesn't pay a dividend, and is generating much weaker sales and earnings growth than Movado. Therefore, if you had to pick one of these two stocks, Movado is clearly a better buy.

But should you buy Movado?

Movado is a solid watchmaker that isn't aggressively going head-to-head against Apple or Fitbit into the health-tracking smartwatch space. Unlike many other high-end watchmakers, Movado is also wisely pivoting its portfolio toward younger consumers. Its business looks solid, its valuation is cheap, and it pays a decent dividend -- so investors should still consider buying this stock after its latest rally.