Rumors have long circulated that ride-hailing giant Lyft was planning to go public.

This week, the paperwork to make that happen was finally filed. The company submitted the Form S-1 draft registration statement with the Securities and Exchange Commission (SEC) related to its initial public offering (IPO).

Let's look at the announcement, what we know about Lyft and its business, and the confidential process it chose for its filing. 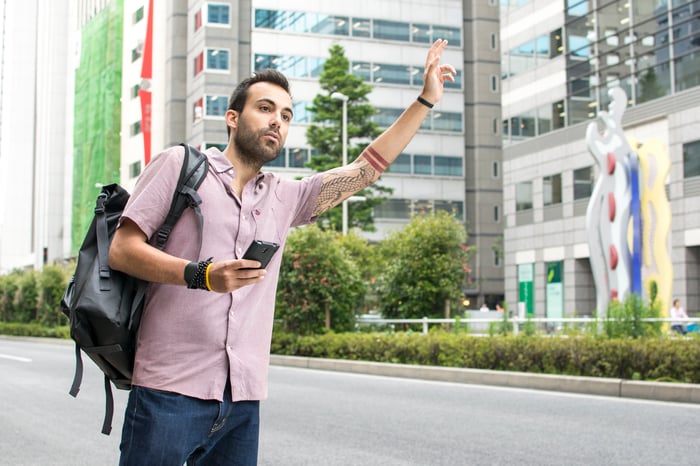 In a Dec. 6 press release, Lyft announced that it "has confidentially submitted a draft registration statement on Form S-1 with the Securities and Exchange Commission relating to the proposed initial public offering of its common stock." The filing indicated that the number of shares and price per share have not been determined.

Thus far, we only know that Lyft has filed with the SEC using a confidential filing process, which allows the company to submit a draft registration statement without having to reveal sensitive information to the public -- like its financial metrics -- until later in the process.

What we know about Lyft's business

Lyft operates the second-largest ride-hailing or ride-sharing business, a business segment where apps and online platforms connect riders with drivers to provide one-time trips at specified prices. They are generally much more cost-effective than taxis.

The company competes with rival Uber, which is the much larger of the two ride-hailing services, with reports indicating that Uber is worth an estimated eight times more than Lyft. After a fresh infusion of cash earlier this year, Lyft was said to be worth more than $15 billion, while Uber is hoping to fetch a valuation of about $120 billion. Earlier this year, Lyft said it had 35% of the U.S. ride-sharing market.

While we don't yet have Lyft's current financial documents, we can look to other sources for this information. Last month, The Wall Street Journal (paywall) reported certain select financial metrics that Lyft had divulged to its investors. For the third quarter, the start-up rpeortedly generated revenue of $563 million, which jumped 88% year over year, but Lyft's bottom line continued to suffer, with a net loss of $254 million, worse than the $195 million loss in the prior-year quarter. Lyft's management had previously said they were hoping to produce a profit by 2018, although so far, there's no evidence the company will be hitting that goal.

Lyft has partnered with a number of high-profile companies as it's seeking to expand its business into self-driving cars. General Motors invested $500 million in the company back in 2016, and Google parent Alphabet is said to have led a $1 billion financing round late last year. This aligns the company with Alphabet's Waymo -- its self-driving division. Lyft has also partnered with Ford, Tata Motors segment Jaguar Land Rover, Nutonomy, a division of Aptiv, and privately held Drive.ai. 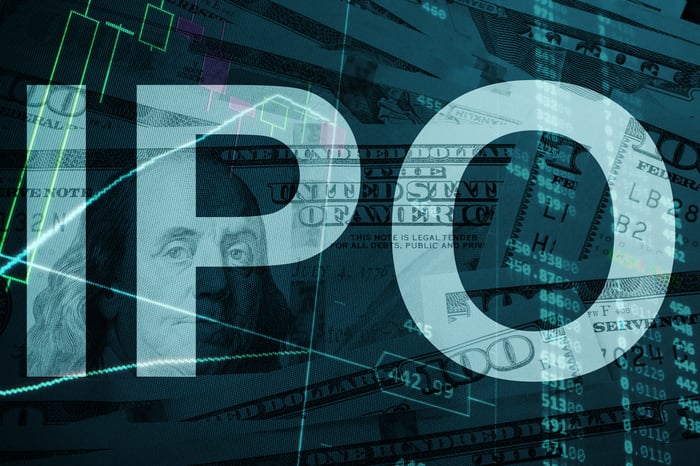 In mid-2017, the SEC changed the eligibility requirements by which a company could file for a confidential IPO, which was previously reserved for companies with revenues of $1 billion or less. With the changes last year, that cap was removed, allowing any company to file a "draft" registration statement, which initially shields much of the data shareholders (and competitors) look for when evaluating a company.

These documents are typically filed with the SEC about three to four months prior to a company's planned IPO. As the filing is confidential, the company isn't required to reveal its financials until 15 days prior to its "road show," a series of presentations made to potential investors, analysts, and fund managers, in the weeks before its market debut.

The updated rules were designed to encourage companies to file for an IPO. One of the biggest benefits of the new process is that if changes in business or prevailing market conditions require the company to cancel or reschedule its IPO, it can do so without ever revealing the sensitive financial, strategic, or proprietary data that is released earlier in the typical IPO process. This allows the company to avoid the stigma that can accompany a failed or canceled public offering, which can leave the company labeled as damaged goods.

The timing of its filing reveals that Lyft is targeting going public early next year. The company may be interested in edging out its competitor and listing shares before Uber, which is also rumored to be targeting an early 2019 IPO. The first ride-hailing company on the market has a chance to gain the hearts and minds of investors, as well as their hard-earned dollars, leaving the trailing company to play catch-up.

For investors interested in the company, once the SEC completes its review and confidential data is released to the public, it could be only a matter of weeks until Lyft's IPO.