Not only is this small bank cheap by traditional metrics, but it has one of the best management teams in banking, pointing it squarely at a much bigger future.

Axos Financial Inc (AX 1.29%) already has delivered incredible returns for long-term investors. Since the company went public in 2005, its share price is up 926%, a fivefold better return than the S&P 500 over the same period. More recently, however, it hasn't exactly delivered big gains. Since peaking in June at an all-time high of $44.65 per share, Axos' stock price has fallen by one-third and now sits below where it started at the beginning of the year. 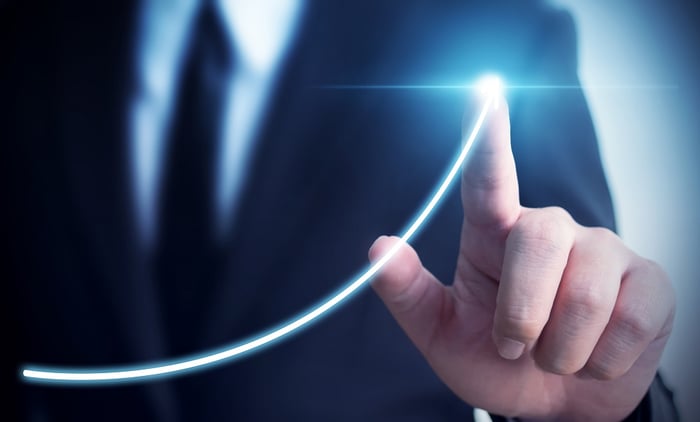 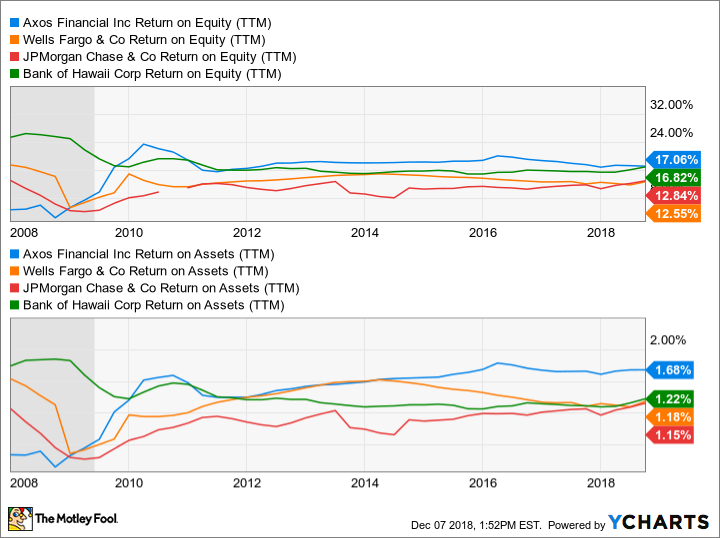 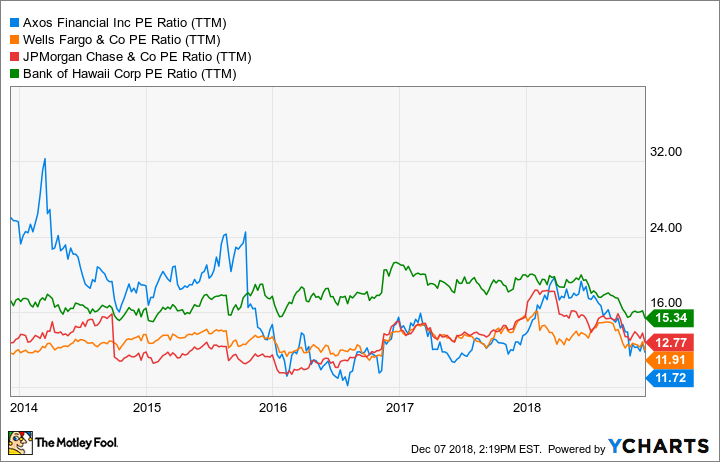 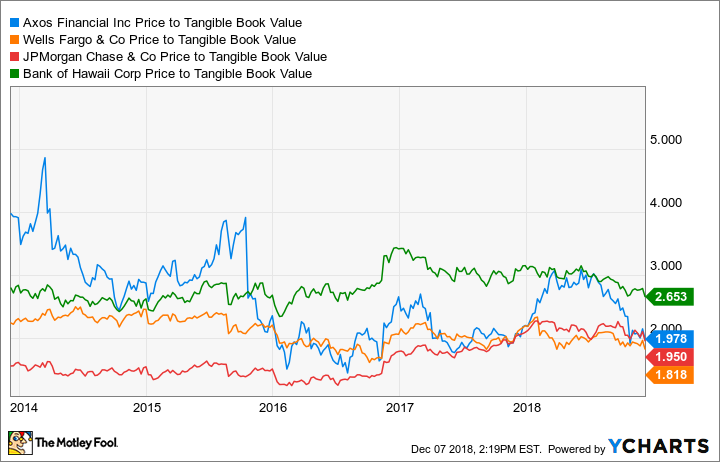