Please ensure Javascript is enabled for purposes of website accessibility
Free Article Join Over 1 Million Premium Members And Get More In-Depth Stock Guidance and Research
By George Budwell - Dec 10, 2018 at 10:28AM

Despite a couple of positive developments, Viking's stock continued to move lower last month. Here's why.

Viking Therapeutics ( VKTX -5.46% ), a clinical-stage biotech developing drugs for endocrine and metabolic disorders, has seen its shares hit the skids in the back end of 2018. Despite a double-digit drop in its share price in October, for instance, Viking's stock fell by another 26.2% in November, according to data from S&P Global Market Intelligence.

What's weighing on Viking's stock? Two key issues. First off, Viking and many of its small-cap biotech peers have been getting slammed in the waning months of 2018 due to the mere possibility of an economic slowdown in the United States starting next year. Put simply, investors appear to be shying away from risky assets like prerevenue biotechs ahead of this potential macroeconomic headwind.

Secondly, Viking's clinical pipeline simply hasn't made the type of rapid progress that some investors were expecting earlier this year. The company's midstage hip fracture candidate, VK5211, has yet to attract a partner willing to advance it into a late-stage program. And Viking's fatty liver disease drug, VK2809, may take much longer to develop than many thought only a few months ago. 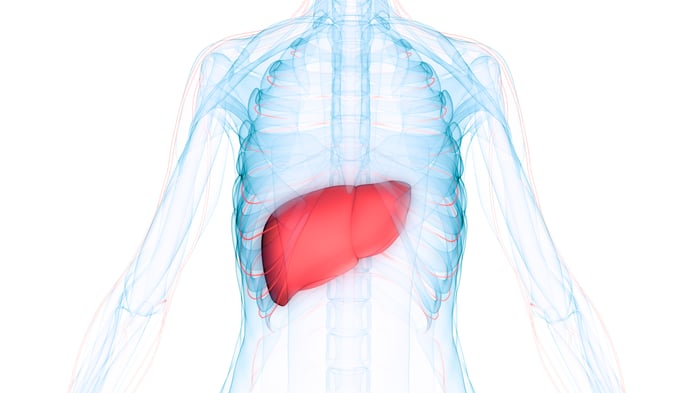 Viking's dramatic down last month occurred despite two positive developments for the company and its stock. Specifically, Viking rolled out an overwhelmingly positive clinical update for VK2809 at the annual meeting of the American Association for the Study of Liver Diseases on Nov. 12. This clinical update, in turn, sparked a huge price target upgrade to a whopping $43 per share from analysts at Raymond James roughly a week later.

Is Viking's stock finally near a bottom? While the company is arguably grossly undervalued relative to the commercial potential of its lead product candidates, the market has seemingly grown tired of management's cautious approach toward clinical development. We've been hearing about a potential partnership for VK5211 for several months, after all. And VK2809 may not enter into a pivotal-stage trial for perhaps another year, if not longer.

Despite the market's impatience, Viking still has the goods to deliver tremendous value for shareholders in the coming years. Viking's investing thesis, after all, has actually grown stronger in recent months due to VK2809's outstanding midstage results, as reflected by Raymond James's massive new price target last month. Therefore, investors comfortable with risk may want to consider buying this promising biotech stock while it remains in bargain territory.