Shares of Apple ( AAPL 2.19% ) declined 18.4% in November, according to data from S&P Global Market Intelligence, after the tech juggernaut announced strong fiscal fourth-quarter 2018 results but followed with underwhelming forward guidance.

To be sure, Apple shares fell almost 7% on Nov. 2 alone -- the first trading day after its earnings release hit the wires. In it, the company revealed quarterly revenue had climbed 20% year over year to a staggering $62.9 billion, translating to 41% growth in earnings per share to $2.91. 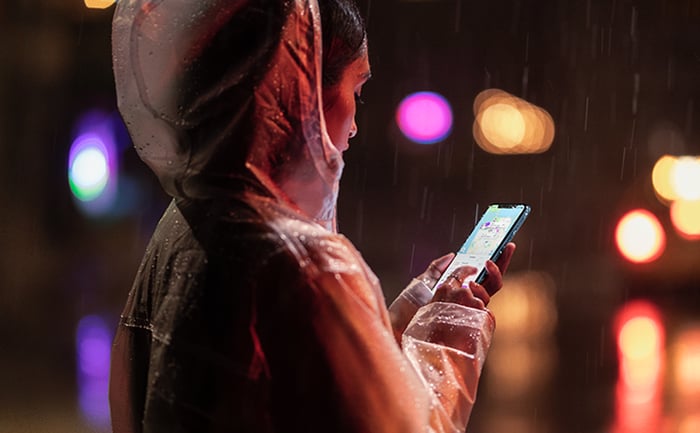 As such, Apple managed to generate jaw-dropping operating cash flow of $19.5 billion this quarter, while simultaneously returning more than $23 billion to shareholders via dividends and repurchases.

So why the decline? For one, Apple provided guidance for revenue in the current first quarter of fiscal 2019 to be between $89 billion and $93 billion, representing a significant deceleration in year-over-year growth to between roughly 1% and 5%.

It also likely didn't help that, during the subsequent conference call, Apple management told investors the company will no longer provide unit-sales data for its iPhone, iPad, and Mac segments going forward. The move effectively stirred concerns over whether Apple is attempting to mask unfavorable unit-sales trends for those three key product lines.

Still, investors shouldn't forget we're talking about a massively profitable business that's set to enjoy the positive supplemental influence of its burgeoning services and "other products" segments. After coupling those catalysts with Apple's ambitious capital returns initiatives, I think the pullback has offered long-term investors an attractive buying opportunity today.