German financial giant Deutsche Bank (NYSE:DB) hasn't exactly been a strong performer in the equities market lately. Its stock is trading for less than half of its 52-week high, and just touched a fresh 10-year low on Monday.

However, it looks like shareholders may finally have something to smile about. Deutsche Bank's stock price closed Wednesday up by about 8.4%. 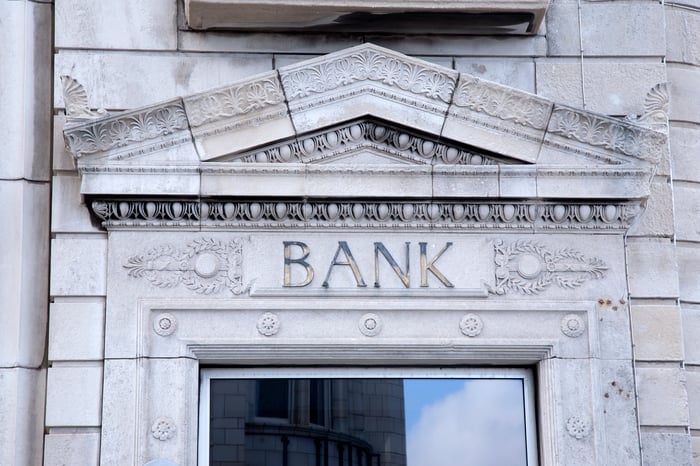 It's no secret that Deutsche Bank has been struggling recently. And to make matters worse, although the bank has a merger proposal from Frankfurt-based Commerzbank on the table, it wasn't looking like a union between the two giant lenders could actually happen.

That may have just changed. Bloomberg News reported on Wednesday that the German government is planning to help push the deal through and save Deutsche Bank, and could even go so far as to change its tax laws to make the merger less costly for the institutions.

Details are sketchy at this point, but according to the report's unnamed sources, discussions have taken place involving Germany's finance minister and Deutsche Bank's CEO.

To be perfectly clear, the high-level talks between the German government and Deutsche Bank executives are still in an "exploratory phase," according to the report, and other possible solutions to the bank's problems are being considered. However, it's fair to say that Wednesday's news is giving Deutsche Bank investors some much-needed hope, which is why its shares moved higher today.