Facebook (NASDAQ:FB) could integrate premium cable channels such as AT&T's (NYSE:T) HBO into its social network next year, according to Recode. Facebook could directly sell the subscriptions and let users watch the streaming channels through its own apps.

This isn't a new idea. Amazon.com (NASDAQ:AMZN) offers similar services for its Fire TV devices, Apple plans to integrate its platform with cable channels next year, and HBO's own apps run across a wide range of set-top boxes, smart TVs, video game consoles, and other devices. 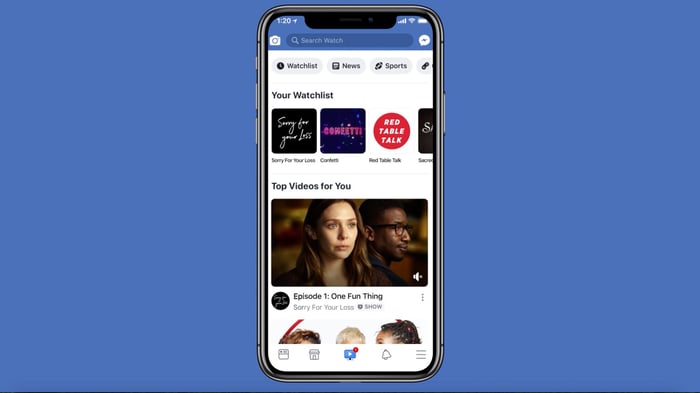 Facebook will probably integrate those channels into its Watch platform, which remains a distant underdog in the streaming video market dominated by YouTube, Netflix, Amazon, Hulu, and HBO Now. Facebook might believe that tethering HBO and other premium cable networks to Watch could grow its audience -- but the idea seems flawed.

How fast is Watch growing?

But those 75 million daily viewers account for only 5% of Facebook's total daily active users, but it marks a big jump from 50 million daily viewers just four months ago. The addition of classic Joss Whedon shows such as Firefly, Buffy the Vampire Slayer, and Angel to Watch's library probably attracted new viewers in recent months.

Watch's Party sessions, which let viewers watch shows together, are also turning streaming videos into a social experience. Facebook claims that over 12 million Watch Party sessions were launched so far, and it's testing out live picture-in-picture commentary video streams for Party hosts -- so viewers feel as if they're in the same "room" as the host.

Facebook launched original shows for the platform -- including Huda Boss, Five Points, Sacred Lies, and Sorry for Your Loss -- but only Sorry for Your Loss attracted any meaningful buzz. Facebook is renewing those four shows for a second season and launching a revived version of MTV's Real World next year, but it's unclear if any of these shows will stand out in the saturated market of premium streaming content. 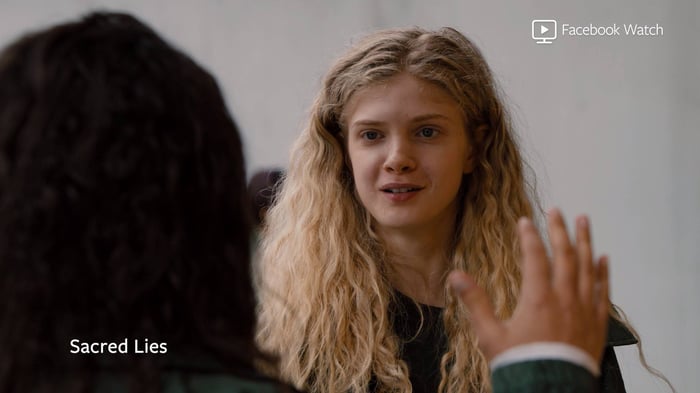 Facebook doesn't disclose how much revenue it generates from Watch, but The Information recently reported that executives weren't satisfied with its ad revenue growth. Moreover, Facebook's recent decision to reduce its spending on news video content producers -- in a likely response to the constant allegations of bias and fake news -- could further throttle its growth in video ad revenues.

If Facebook tethers premium channels such as HBO to Watch, it could theoretically turn viewing hit series such as Game of Thrones into social experiences -- which would boost viewership of its other programs and time spent on the platform while compelling advertisers to buy more video ads.

However, subscribers of HBO and other premium channels can already access their streaming videos through first-party apps on phones, tablets, set-top boxes, and other devices. Facebook Watch viewers would need to open the app and manually find the channel -- which requires a pointless extra step.

By comparison, Amazon directly integrates its Prime Video platform directly into its Fire TV devices, so viewers are already corralled into its ecosystem when they turn on the device. Therefore, accessing HBO through Amazon's Prime Video Channels is as simple as accessing a first-party app.

Without a set-top box or streaming TV OS, Facebook Watch's pay TV plans could get lost in the shuffle of the platform's other efforts. It's an interesting idea, but it probably won't move the needle for Facebook's streaming video efforts.