The stock's decline is due to a story in The New York Times asserting that Facebook shared more personal data than the social network had disclosed, as well as news that a Washington, D.C., attorney general is suing Facebook over the Cambridge Analytica scandal earlier this year. 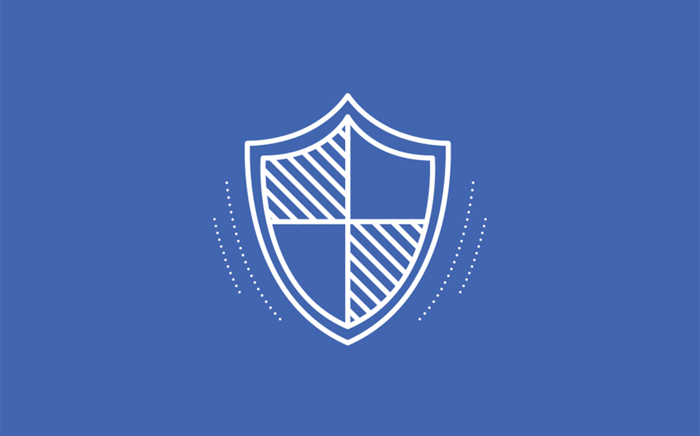 "Facebook gave some of the world's largest technology companies more intrusive access to users' personal data than it has disclosed, effectively exempting those business partners from its usual privacy rules," The New York Times wrote, citing "internal records and interviews."

As far as the lawsuit regarding Facebook's Cambridge Analytica scandal, Attorney General Karl A. Racine says he is suing Facebook "for failing to protect its users' data, enabling abuses like one that exposed nearly half of all District residents' data to manipulation for political purposes during the 2016 election."

Both The New York Times' story on the social network and the lawsuit highlight the growing scrutiny over Facebook's data, privacy, and security practices.