Tesla's quarterly sales hit a record, but there are hints that it's worried about demand.

Tesla (TSLA 0.08%) said that it delivered 90,700 vehicles in the fourth quarter of 2018, 8% more than in the third quarter and a new record for the company. But deliveries of its Model 3 sedan fell slightly short of Wall Street's consensus expectation, as reported by Bloomberg.

The company also announced that it has cut prices of all three of its models by $2,000. Between the price cut and the Model 3 deliveries miss, investors were unimpressed. Tesla's stock opened the first trading day of 2019 sharply lower. 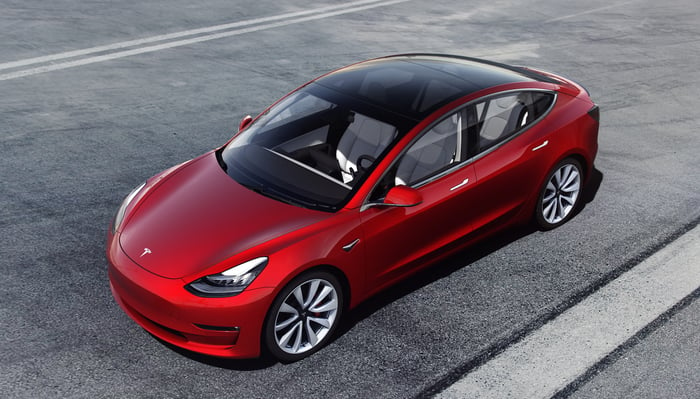 Tesla said that deliveries of the Model 3 rose 13% in the fourth quarter. Image source: Tesla. 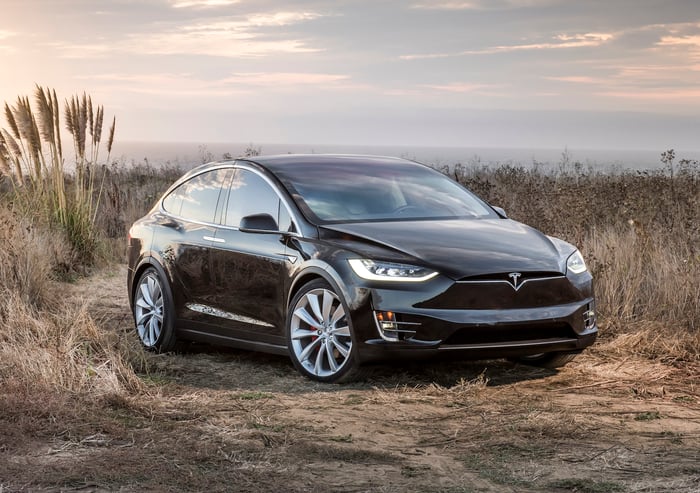 In addition to the delivery and production figures, Tesla's press release included a few items of note:

What's that price cut about?

Why did Tesla feel the need to cut prices after a record quarter? I think there are a couple of explanations.

First, as Tesla noted in its press release, the U.S. federal tax credit available to Tesla buyers fell by half as of January 1, from $7,500 to $3,750. Under U.S. law, the electric-vehicle tax credits available to a manufacturer's customers begin to phase out two quarters after that manufacturer sells its 200,000th qualifying vehicle in the United States.

Because Tesla hit that number in July, tax credits available to its U.S. customers are phasing out:

That's the official reason for Tesla's price cuts. But there's almost certainly a second, related reason: Tesla is worried about demand -- worried enough that it felt the need to take a hit to its margins in order to partially offset the declining tax credit.

Why would Tesla worry about demand? There's a hint hidden in its press release -- that more than 75% of fourth-quarter orders for the Model 3 came from new customers. That suggests that a large portion of Tesla's much-touted backlog of reservations for the Model 3 hasn't yet converted into sales. It's possible that many or most of the remaining reservations are awaiting the promised $35,000 Model 3 variant, are from outside North America, or both.

It's also likely that Tesla, like just about every other automaker in the world, is reading the economic tea leaves, seeing a recession in the maybe-not-so-distant future -- and wants to keep sales strong for as long as possible.

We'll learn more about Tesla's fourth-quarter effort when the company reports its fourth-quarter and full-year 2018 earnings. Tesla hasn't yet announced the date for that report, but it's likely to happen in early February.