But it still faces an uphill battle against the market leader. 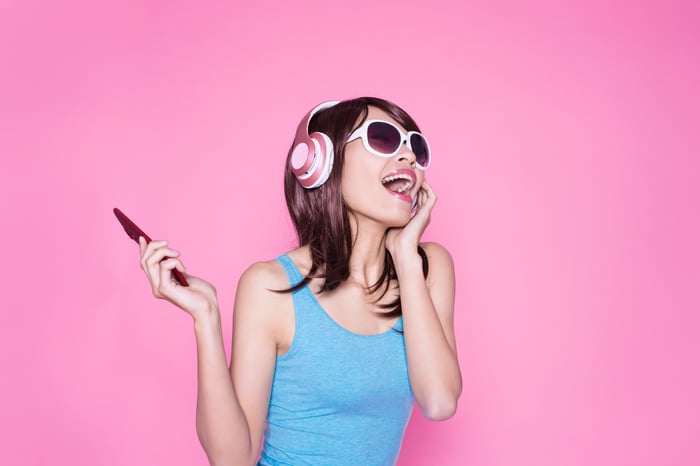 NetEase claims that these deals are establishing NetEase Cloud Music as "the go-to destination for Chinese fans of Korean music and entertainment." The company says that CUBE selected it as a partner for its "proven copyright management capabilities" and its "large, demographically young user base." But will this deal help NetEase Cloud Music gain meaningful ground against Tencent Music (TME 0.57%), the top music streaming platform in China?

How big is NetEase Cloud Music?

Tencent Music conquered the market by merging the music streaming platforms QQ Music, Kugou, and Kuwo with the karaoke platform WeSing into a single ecosystem. That dominance gives Tencent Music tremendous clout in negotiating licensing deals, and its listeners currently have access to over 20 million songs from over 200 domestic and international music labels.

NetEase has a smaller library of about 10 million songs, but it's carved out several niche markets -- including independent artists and EDM (electronic dance music). The company recently shared that over 70,000 indie musicians have uploaded over 1.2 million songs to its platform.

NetEase owns a majority stake in NetEase Cloud Music, and it reports revenue for the business under its "E-mail and Others" segment. Revenue from this segment rose 32% year over year and accounted for 8% of the company's total top line last quarter, but it reported a negative gross margin -- mainly due to higher content licensing costs for NetEase Cloud Music. 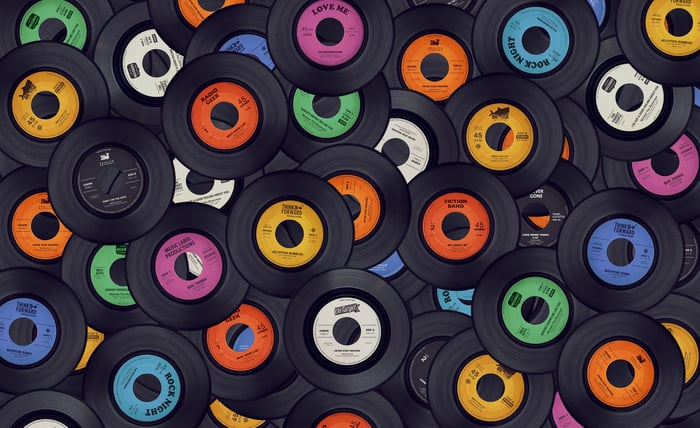 To offset some of those costs, NetEase allowed several investors -- including Baidu and private equity firm General Atlantic -- to invest in the music unit, which raised $600 million in its latest funding round. During last quarter's earnings conference call, NetEase CFO Charles Yang stated that those investments "set a stage for its potential spin-off IPO in the future."

Such an IPO would be similar to Tencent's (TCEHY -3.49%) IPO for Tencent Music or Baidu's IPO for iQiyi -- which reduced expenses for their parent companies. However, until that happens, investors will probably be left in the dark regarding NetEase Cloud Music's actual growth rates in MAUs, revenue, and profits.

NetEase generates most of its revenue from online games (which provided 61% of its revenue last quarter) and its Kaola and Yanxuan e-commerce platforms (which provided 27% of total revenue). The problem is that both of those businesses are overshadowed by larger rivals. Tencent is the biggest online game maker in China, and Alibaba is the leader in the highly competitive e-commerce market.

Therefore, NetEase faces a lot of pressure to expand its ecosystem to stay relevant. The company is pivoting away from the markets where it's weaker, like its online ads and digital comics businesses (which it sold to Bilibili last year) to focus on the growth of more promising revenue streams like NetEase Cloud Music.

But will these partnerships move the needle?

Most of NetEase's music partnerships aren't exclusive, since record labels won't snub Tencent Music to work with its distant competitor. In fact, CUBE Entertainment granted Tencent Music a timed exclusive deal for its content in late 2016 that only expired last September -- so NetEase is merely gaining access to lots of songs that were already available on Tencent Music.

Therefore, NetEase's deals with CUBE and other music labels will expand the appeal of its music platform, but they definitely won't help it gain significant ground against Tencent Music. Instead, NetEase's best bet would be to nurture the growth of its niche markets -- like EDM and indie music -- to widen its moat as it contemplates an IPO.