Shares of Box (NYSE:BOX) tumbled 20.1% in 2018, according to data provided by S&P Global Market Intelligence, after investors became concerned about the U.S. economy.

Shares of the cloud-based content management platform climbed about 40% in the first half of 2018 as investors were pleased with the company's first- and second-quarter results. Sales were up 20% year over year in the first quarter and 21% in the second. 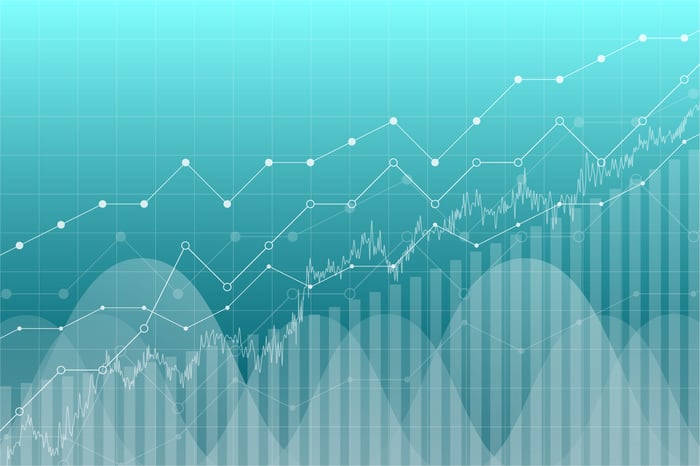 But despite strong sales growth, things took a turn for the worst for Box at the very end of September as investors were spooked by a potential trade war between the U.S. and China, and rumors that the U.S. economy may be slowing down. As a result, the stock slid nearly 25% in October, was flat in November, and fell an additional 10% in December.

It's worth pointing out that other tech stocks, and not just Box, took some punches over the three months as well. For example, Apple tumbled 30%, Dropbox fell 24%, and Alphabet slipped 15%.

Box's shares have already begun to rebound this year and are up more than 12% since the beginning of January. Investors may be looking ahead to the company's fourth-quarter results, which will be released next month. Management expects revenue to grow by 20% at the midpoint and for non-GAAP earnings per share to be in the range of $0.02 to $0.03, up from a loss of $0.06 in the year-ago quarter.