December turned out to be a historically turbulent month for big-pharma stocks, and generic-drug king Teva Pharmaceutical Industries Limited ( TEVA -2.56% ) was no exception. In fact, Teva's shares fell by a whopping 28.4% over the course of December, according to data from S&P Global Market Intelligence.

What drove this marked decline? Teva, like most of its biopharma peers, sank because of the market's overall downturn last month, as well as Johnson & Johnson's ( JNJ -1.41% ) so-called baby powder controversy. 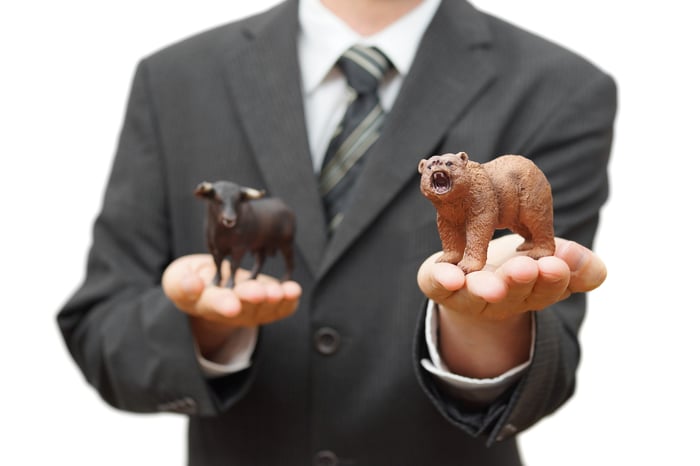 The fact that Teva's shares were punished mightily for J&J's troubles -- even though this alleged scandal has no bearing on Teva's outlook whatsoever -- shows just how moody the market was last month. In turn, bargain hunters have apparently started to take note of this unwarranted sell-off, causing the drugmaker's shares to rise by a healthy 19% over the first two weeks of the new year.

Despite this double-digit rally in early 2019, however, Teva's shares are still among the cheapest in the large-cap pharma space. At current levels, for instance, Teva's stock sports a rock-bottom price-to-sales ratio of 1.02.

Should investors take advantage of Teva's dirt-cheap valuation this year? The answer to this question is arguably a resounding yes. Teva's new management team has done a stellar job at trimming the fat and getting the company's debt problem under control over the last year. These efforts have thus attracted sizable investments from blue-chip investors, such as Warren Buffett. All told, Teva's days of cellar dwelling seem to be close to an end, making now a perfect time to buy this deeply undervalued pharma stock.