Maxar Technologies (NYSE:MAXR) investors are off to a rough start in 2019 -- a really rough start.

The first 10 days of 2019 saw Maxar's stock price cut by more than half after the company announced that the WorldView-4 digital imaging satellite operated by its subsidiary DigitalGlobe had "experienced a failure in its control moment gyros ... preventing the satellite from collecting imagery" -- and costing Maxar as much as $85 million in annual revenue as a result.

You might think that this news would be hard to top, and that Maxar, down 53% since the year began already, might finally catch a break -- but no such luck. This morning, Maxar stock is down another 10.7% (as of noon EST) on news that the CEO has resigned. 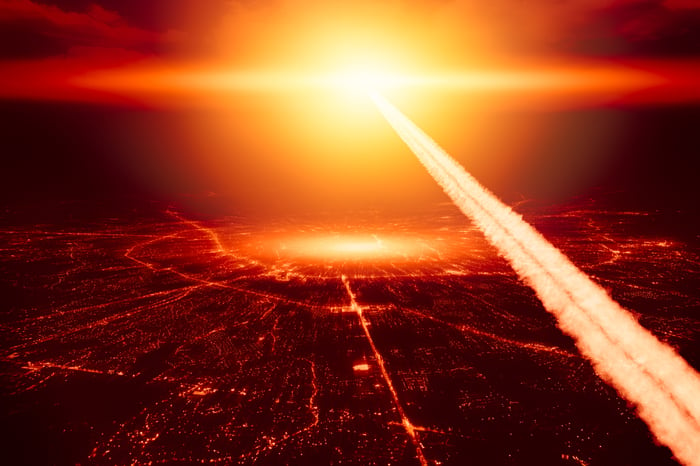 Maxar made the announcement  last night after close of trading: "Howard Lance ... has resigned from his roles as President and Chief Executive Officer and as a Director of Maxar." Replacing him as president and chief executive officer of Maxar, "effective immediately," is Daniel Jablonsky, currently president of Maxar subsidiary DigitalGlobe.

Which is exceedingly curious: After all, if you assume Lance's resignation was tied to investors or directors blaming him for how he handled the situation with the DigitalGlobe satellite, then picking an executive even more directly responsible for DigitalGlobe to replace him seems...counterintuitive. To say the least.

Whatever the logic for switching captains in the middle of this crisis, it doesn't seem to be instilling investors with any great amount of confidence in Maxar's ability to right the ship. Maxar's stock, which had briefly begun recovering on Monday, is in free fall once again -- and now down 90% over the past 12 months.