American Eagle Outfitters (NYSE:AEO) recently announced that its fourth quarter comparable store sales through Jan. 13 rose 6% annually, which matches its prior forecast for "mid single-digit" comps growth. AEO notably faced a tough year-over-year comparison to its 8% comps growth in the fourth quarter of 2017.

AEO reaffirmed its prior earnings-per-share guidance of $0.40-$0.42, compared to the consensus estimate of $0.42. It also disclosed the repurchase of 4 million shares in December, boosting its fiscal year-to-date buybacks to 7.3 million shares. That's equivalent to roughly 4% of AEO's outstanding shares at the beginning of fiscal 2018. AEO plans to reveal additional details in its full fourth quarter report on March 6. 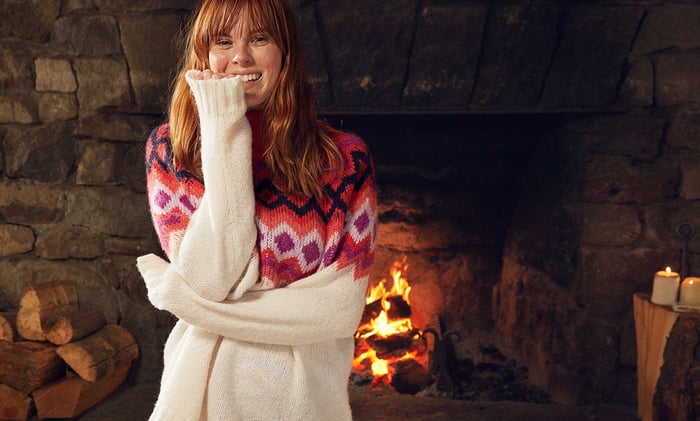 AEO's preliminary results indicate that it's still a standout player in the crowded apparel market. But how did its results stack up against other retailers during the holidays?

AEO's holiday growth wasn't that surprising -- several firms and analysts previously highlighted the strength of AEO and the apparel sector.

In Piper Jaffray's latest "Taking Stock with Teens" survey, US teens ranked American Eagle as their second-favorite clothing brand after Nike, and their third-favorite shopping website after Amazon and Nike.

During AEO's third quarter conference call, CEO Jay Schottenstein stated that "American Eagle and Aerie had extremely well-executed back-to-school and fall seasons." CFO Chad Kessler declared that holiday sales were off to a "very good start," and Aerie President Jennifer Foyle stated that Aerie entered the "holiday season with strong momentum" and was "pleased with the early holiday results."

Prior to AEO's guidance update, Wedbush estimated that AEO's sales rose 7% annually during the holiday season as its gross margin expanded. The firm claimed that both American Eagle and Aerie generated "record sales volumes on comparably less promotional activity with broad-based strength across the board." 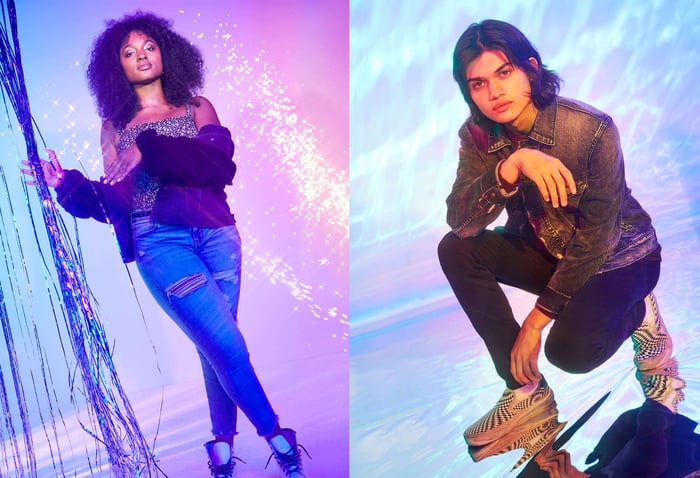 Wedbush also noted that AEO's "focus on newness and accessories" during the holidays "seems to resonate strongly with the consumer" and that it saw a "continued runway ahead for American Eagle into the new year."

Still a "best in breed" play

I personally believe AEO is a "best in breed" retail apparel play that consistently generates stronger comps growth than most of its mall-based rivals.

Gap (NYSE:GPS), by comparison, posted flat comps growth during its third quarter as the weakness of its mid-tier namesake brand cancelled out gains in its lower-end Old Navy brand and higher-end Banana Republic brand.

Last October JPMorgan warned that Gap was poorly prepared for the holiday shopping season, and that an unbalanced inventory (with more bottoms than tops) would throttle its earnings growth. Earlier this month Barclays slammed Gap with a two-notch downgrade (from Overweight to Underweight) for similar reasons.

Abercrombie & Fitch (NYSE:ANF) is faring better than Gap, thanks to the strength of its Hollister brand and turnaround efforts for its namesake brand. However, A&F's holiday guidance for low-single digits comps growth still indicates that it's growing at a slower rate than AEO. But like AEO, A&F faced a tough year-over-year comparison to its 9% comps growth last year.

Analysts also expect AEO's revenue to continue growing at a faster rate than those of Gap, A&F, and other apparel makers next year. AEO's earnings growth rate is also solid for a stock with a forward P/E of 10, and its 3.8% forward yield should lock in income investors.

The apparel sector can be a tough one to invest in due to weak mall traffic, fickle consumer tastes, and competition from fast fashion rivals. However, AEO is a clear winner in this cutthroat market, and its holiday guidance indicates that its growth won't slow down anytime soon.