Higher prices and hit shows may not have helped Netflix stock last week, but let's look at three companies already cashing in on Netflix's moves.

The end result of Netflix stock shooting higher earlier in the week and then taking a hit after posting fresh financials is an overall gain of 0.4%. It wasn't a winner, but it wasn't a loser. The historically volatile stock actually checked in with its smallest weekly move in more than a month. However, a few unlikely companies stand to benefit from the waves that Netflix made in its roundtrip to nowhere last week. Let's see why Amazon.com ( AMZN -0.18% ), Facebook ( FB -0.07% ), and Disney ( DIS 3.55% ) could be the real beneficiaries of Netflix's success. 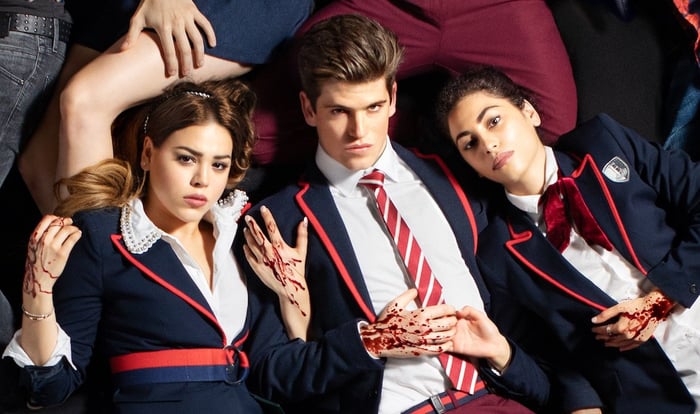 Netflix pushing its streaming rates for U.S. subs higher for the fourth time in five years naturally improves the value proposition for Prime Video, the streaming platform that Amazon makes available to its premium Prime accounts at no additional cost. Amazon has increased its Prime rates over the years, but the increase isn't even close to the 63% surge that Netflix has pushed through over the past five years.

Whenever Netflix boosts its monthly rates, it benefits the entire industry. Amazon may seem to be running its streaming video service as a loss leader to drive Prime memberships, but it gets more valuable with every Netflix hike. The perk grows that much more alluring as a retention tool whenever Netflix decides to make its leading platform more expensive.

Facebook isn't a community-fueled video-sharing site like YouTube. It leans on third-party sites to promote its offerings and spark outbreaks of shows and movies that go viral. It's fine that Netflix doesn't have a social underbelly of its own, but you have to pay respect to the platforms that help get the word out.

Facebook and Facebook-owned Instagram are two of the country's three top social hubs, and Netflix threw Instagram a bone when it mentioned the impact that one of the fall's new shows on the site has had on its young celebrities. 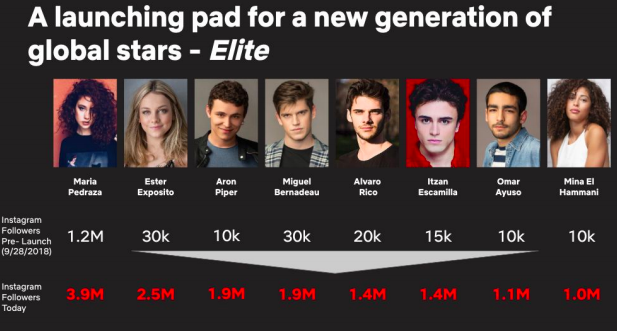 Elite has become one of the latest serialized hits on Netflix, and it has helped catapult the careers of the show's Spanish stars. Seven of the eight major actors had fewer than 30,000 Instagram followers apiece before the show's debut four months ago. Now they have at least 1 million followers each on the Facebook-owned social photo-sharing site. Netflix needs Facebook's Instagram to keep folks engaged with their stars, but in the process, it has tethered millions of users closer to the Instagram hub to get entertainment news directly from their favorite celebrities.

Mickey Mouse is no stranger to boosting prices. Disney has increased its theme park ticket prices every year for three decades. However, the franchise-rich media giant is now getting ready to roll out its own premium streaming service later this year.

We don't know how aggressively Disney will price its service, but it has a lot more wiggle room now. It would've been hard for Disney to justify costing more than Netflix at $7.99 a month, but with that same plan now at $12.99 a month, it gives Disney improved pricing flexibility for its star-studded platform when it makes its debut in 2019.