In a nearly flat week for the stock market that saw the S&P 500 decline just 0.2%, a few stories in tech stood out: 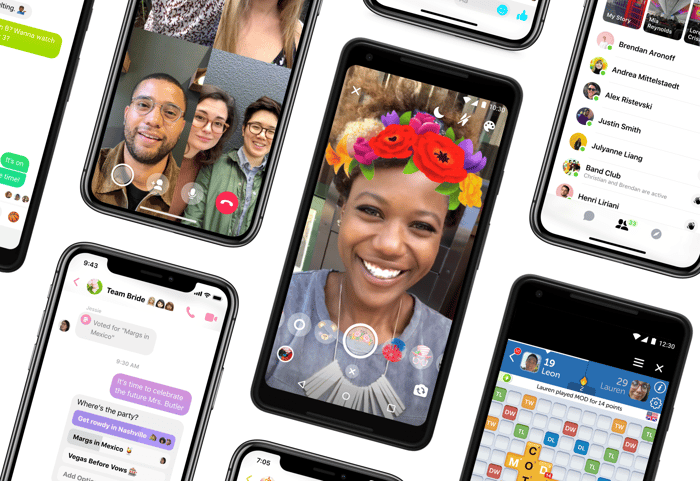 Apple stock rose about 0.6% this week, adding to its gains in recent weeks. Shares have now fully recovered from a big one-day sell-off earlier this year, when Apple CEO Tim Cook said the company's fiscal first-quarter revenue would be $5 billion below the low end of its guidance range for the period. "Lower than anticipated iPhone revenue, primarily in Greater China, accounts for all of our revenue shortfall to our guidance and for much more than our entire year-over-year revenue decline," Cook said in a Jan. 2 letter to shareholders.

Shares are now up 11% since that pullback. But the stock's year-to-date return is flat.

The stock's gain this week comes ahead of Apple's earnings report next week.

Social network Facebook is reportedly planning to integrate WhatsApp, Instagram, and Messenger so that users can send messages among the three services, according to The New York Times. The integration represents a significant effort and requires work from thousands of employees, NYT says. The company reportedly expects to finish the move by the end of this year or early next year.

Facebook said in its third-quarter earnings call that around 100 billion messages go through its messaging services every day. In addition, Facebook CEO Mark Zuckerberg noted during the call that users are increasingly wanting to share and communicate privately -- both through messaging and the stories format. "People feel more comfortable being themselves when they know their content will only be seen by a smaller group and when their content won't stick around forever," the CEO explained.

Fourth-quarter revenue was $18.66 billion -- below a consensus forecast for $19.01 billion. But adjusted earnings per share of $1.28 was above the average analyst forecast for $1.22.

Management, however, appeared upbeat about its outlook. "Looking ahead, we are forecasting another record year and raising the dividend based on our view that the explosive growth of data will drive continued demand for Intel products," said Intel CFO and interim CEO Bob Swan.