Netflix ( NFLX 2.21% ) started off 2019 with a bang. The streaming giant made Hollywood quake in its heels when it estimated that 80 million accounts had seen its hit original movie Bird Box in the first four weeks following the film's mid-December release. It also won five awards at the Golden Globes on Jan. 6. -- more than any other network or streaming service.

But Netflix still wasn't finished. Just this week, the streaming giant hit two milestones that seemed to cement its place among the Hollywood elite. 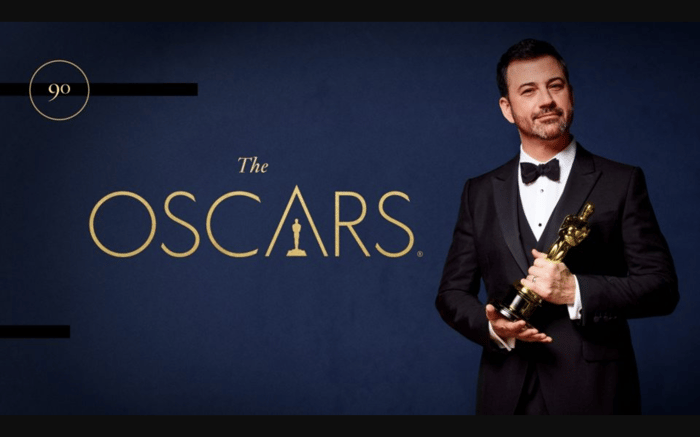 Netflix has an impressive 15 Oscar nominations this year. Image source: The Oscars.

Netflix received an impressive 15 nominations for the 91st Academy Awards that will take place on Feb. 24. Most notably, its original film Roma secured 10 nominations, including Netflix's first Best Picture nod, thanks to director, writer, and producer Alfonso Cuaron.

The company even managed to tie in total nominations with veteran Fox Searchlight of Twenty-First Century Fox. The two were just barely topped by Disney, which boasted 16 nominations.

Netflix had to put in extra effort to be recognized by the Academy of Motion Picture Arts and Sciences. The company has been working overtime to make its own platform the go-to destination for movie premieres. However, the Academy is strict about requiring films to premiere in movie theaters in order to be considered for an Oscar. Thus Netflix seemed to make it obvious that it was eager to garner an Oscar for Roma when it gave the film a limited theatrical release for just a few weeks before bringing it to its own streaming platform.

Netflix can't afford to ignore the Oscars if it wants to attract top talent. Securing the Best Picture Oscar for Cuaron's black-and-white, Spanish-language Roma would be a monumental win for the company. And the partnership with top talent is mutually beneficial. For Cuaron, Netflix was the best way to get his foreign-language film in front of a wide audience thanks to the platform's nearly 150 million subscribers.

2. Netflix becomes the first streaming company to join the MPAA

Since the Disney-Fox merger is expected to close soon, the MPAA was said to be looking for a replacement member to make up for the loss in membership fees, according to The Hollywood Reporter. In fact, it's also looking at other potential members, including Amazon, the publication reported.

Netflix's entry into the MPAA and its 15 Oscar nominations prove that even though the company released 700 TV, film, and stand-up comedy projects this past year, it was still able to keep up the quality of its projects. The company did all that on a content budget of $8 billion in 2018. This year, we can expect an even bigger budget, even bigger projects, and perhaps -- as management hopes -- more awards.