Should you own Warren Buffett's company, or one of his favorite stocks?

Warren Buffett has done a great job at the helm of his company, Berkshire Hathaway (BRK.A -1.25%) (BRK.B -1.31%). By making smart long-term investments, Buffett has managed to produce amazing returns for Berkshire shareholders. One of the companies that Berkshire has invested in the longest is charge-card pioneer American Express (AXP -2.13%), and it remains one of Buffett's biggest positions at roughly $16 billion, or nearly 20% of AmEx's outstanding shares.

American Express has been on the ascendancy in recent years, but 2018 was a bit of a disappointment for the financial company. Investors who like Buffett wonder whether it's smarter to go with one of his favorite stocks or stick with the company he runs. Here, we'll look more closely at Berkshire Hathaway and American Express to see which one's the better buy right now. 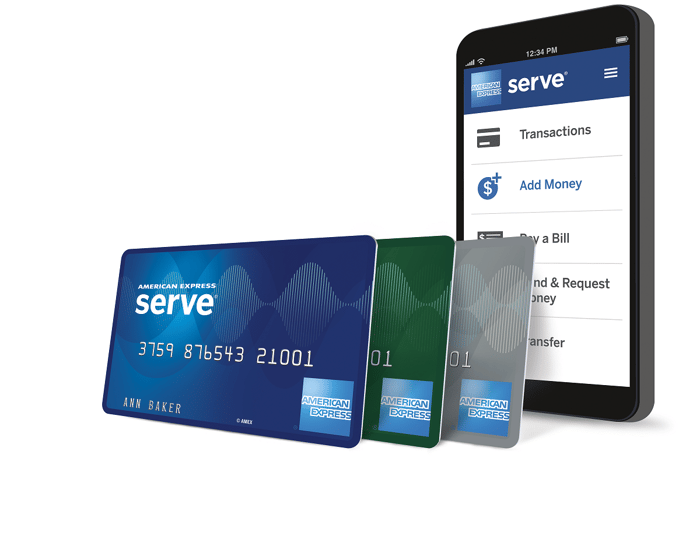 Over the past year, neither American Express nor Berkshire Hathaway has made big moves in either direction. Berkshire has suffered a price decline of about 7% for its stock, while AmEx has managed to eke out a nearly 2% gain since January 2018.

It's difficult to use conventional valuation measures to compare Berkshire and American Express, largely because Berkshire is now required to incorporate the changing values of its portfolio holdings into its current earnings. That leads to big swings in its bottom line, and Berkshire currently reports a trailing earnings multiple of just 8, which looks expensive compared to AmEx's comparable figure of 13. Yet when you look at future earnings projections, the relative valuations reverse, with AmEx sporting a low forward multiple of 11, compared with nearly 20 for Berkshire.

Buffett prefers to use book value as a valuation measure, but for American Express, the figure doesn't seem directly comparable. AmEx's price-to-book ratio is nearly 4, compared with just 1.3 for Berkshire. Given the differences using various methods, trying to distinguish Berkshire and AmEx on a valuation basis is practically impossible.

American Express isn't a dividend giant, but if you know what Buffett thinks about paying dividends, you'll know that the card company's 1.6% dividend yield is more than enough to outpace Berkshire Hathaway. Buffett's company has traditionally held on to all of its spare capital so that it can redeploy it in profitable opportunities, with very occasional stock buybacks but no dividend payments.

American Express has a varied dividend history. The company regularly boosted its payouts throughout much of its early years, but the financial crisis put dividend growth on hold from 2008 to 2012. Since then, AmEx has worked hard to restart its dividend-paying engines, and seven annual increases have more than doubled its quarterly payment. The yield isn't all that high, but it's sustainable, and that's enough to give American Express the edge for income investors.

Both Berkshire and American Express have identified growth opportunities while navigating risks well. Berkshire's breadth gives it a wider scope to choose investments, but AmEx has done a good job of defending its leadership position in the financial-payments industry.

Berkshire's latest results show the ups and downs of the insurance industry quite well. After having suffered a terrible summer season in 2017 because of multiple hurricanes and other costly natural disasters, Berkshire bounced back to a solid profit in the third quarter of 2018. Not only did insurance perform well, but Berkshire also got good results from its BNSF railroad division, and its varied set of wholly owned businesses contributed their fair share to the success of Buffett's company. Looking forward, some skeptics fear that Berkshire's heavy investment in tech giant Apple was ill-timed, but between those purchases and the implementation of new stock buyback rules, bullish investors remain confident in Berkshire's long-term prospects.

For American Express, recent history has been encouraging. Revenue in the fourth quarter of 2018 continued its steady climb, and earnings growth remained similarly on track. The stock market's downturn had an impact on spending habits among AmEx's key customers, and that led to spending volume on AmEx cards decelerating from its faster pace in previous quarters. Even though its credit quality is strong, American Express is starting to prepare for a possible recession by making allowances for larger loan losses. Yet with more cards being issued and new partnerships creating opportunities for market share gains, American Express is excited about its evolution toward incorporating not only plastic but also the cutting-edge electronic payment methods that are becoming the standard of excellence in the financial industry.

American Express has some interesting things going on, and it's in a good position to take advantage of its high-end customer base to find new avenues for growth. Yet I've been a Berkshire shareholder for decades, and I remain satisfied with Buffett's holdings of not only AmEx but also many other high-quality companies contributing toward Berkshire's total success. That makes Berkshire the better buy in my book.