In its biggest acquisition ever, Dropbox fortifies its value proposition to enterprise customers.

Check out the latest Dropbox and DocuSign earnings call transcripts.

Online storage and collaboration company Dropbox (DBX 4.33%) announced what appears to be its biggest-ever acquisition ever on Monday. The company has agreed to buy e-signature and document workflow platform HelloSign.

The acquisition highlights Dropbox's aggressive push into commercial and enterprise customers as the company aims to provide more value and beef up its software-as-a-service business model. In addition, an acquisition of HelloSign better positions Dropbox to compete with fast-growing e-signature leader DocuSign (DOCU 6.69%). 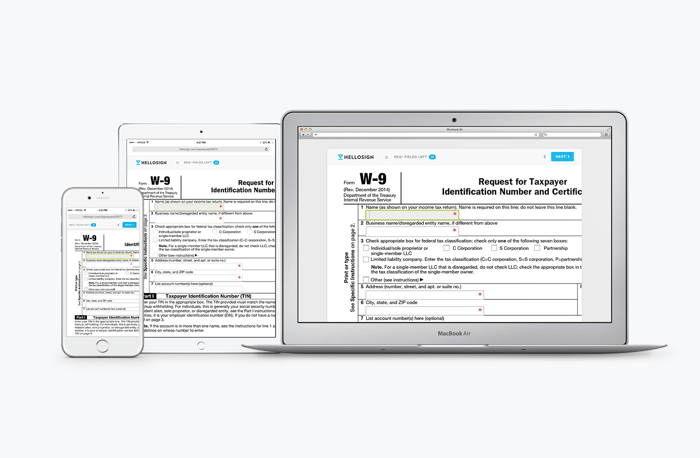 On Monday, Dropbox said it's acquiring HelloSign for $230 million. The e-signature, workflow, and online fax company, which exists to help businesses automate important transactions, has an impressive 80,000 customers.

"HelloSign has built a thriving business focused on eSignature and document workflow products that their users love," said Dropbox CEO Drew Houston in a press release about the acquisition. "Together, we can deliver an even better experience to Dropbox users, simplify their workflows, and expand the market we serve."

HelloSign CEO Joseph Walla added: "We share a design philosophy based on building the best experience for end-users, fueling our efficient business models and sales strategies. Together with Dropbox, we can bring more seamless document workflows to even more customers and dramatically accelerate our impact."

In a letter to employees published on HelloSign's blog, Walla said the company will continue to operate as normal within Dropbox. "Our first and foremost priority has always been and will remain taking care of our customers," Walla explained. "If anything, our customers can expect an accelerated rate of innovation to the HelloSign products they know and love already, supported by the resources and reach of Dropbox."

The acquisition is no guarantee, but it's expected to close in the first quarter of 2019.

Though Dropbox initially primarily targeted consumers, the company is increasingly focusing on organizations. In the company's most recent earnings call, management said it now has over 300,000 teams paying for Dropbox Business. Indeed, Dropbox is using its same bottom-up go-to-market strategy for consumers with businesses.

"I think we have a very effective strategy for landing in small teams and then driving the adoption into larger and larger teams," said Yamini Rangan, Dropbox's chief customer officer, in the company's third-quarter earnings call. "And so there's strength in that model and we'll continue to invest in that model."

Not only will an e-signature and document workflow company help Dropbox better serve its business customers, but it also opens up Dropbox to a big market opportunity. DocuSign has demonstrated how strong the market is for e-signature products. The company has racked up 454,000 customers, 25,000 of which came on board in the company's third quarter alone.

It's also worth noting that the e-signature market appears to be growing faster than the online storage market, at least by the looks of DocuSign's recent strong growth. DocuSign's revenue in its most recent quarter rose 37% year over year, while Dropbox's increased 26% year over year. HelloSign, therefore, is likely to contribute meaningfully to Dropbox's growth.