The arts and crafts retailer is closing down an underperforming chain of stores in Ohio, and this holiday season's sales are turning out a bit lower than expected.

Shares of crafts supplies retailer The Michaels Companies ( MIK ) closed 9.8% lower on Wednesday as the company announced the closing of its Pat Catan's stores. 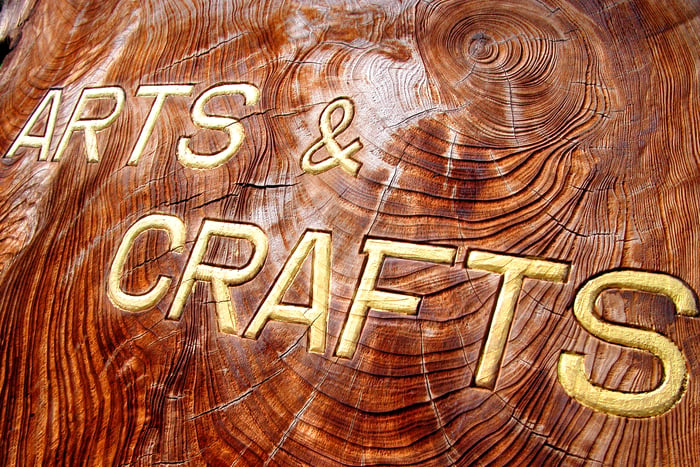 Michaels acquired the Pat Catan's store chain in 2016, hoping to bolster its store network in and around Ohio through a locally well-known brand. That effort is now ending; Michaels will close all 36 of its Pat Catan's locations in 2019 and reopen up to a dozen of those stores under the Michaels name.

The announcement was paired with updated financial guidance for the fourth quarter. Comparable-store sales fell 0.2% year over year, but most of that drop was the result of an additional week in the same reporting period of 2017. Adjusting for that effect, comps rose by 2.3%. Earnings should stop near the lower end of management's guidance for the fourth quarter, somewhere around $1.42 per diluted share. The current Street view calls for fourth-quarter earnings of roughly $1.45 per share.

CEO Chuck Rubin stated that he was "pleased" with the holiday quarter's performance but that January's shopping trends have been somewhat erratic so far. The Pat Catan's store closings will result in approximately $46 million of restructuring charges, most of which will be accounted for in the fourth-quarter report. The changes should also produce annual cost savings in the neighborhood of $20 million to $25 million going forward.

It's never good to see a significant investment failing to pay off, and Michaels investors would surely have preferred a stronger preliminary report on this holiday season's overall numbers. The market reaction to this announcement makes perfect sense.