Find out why these stocks missed a rally on Wall Street.

Upbeat sentiment among investors helped push Wall Street higher on Monday, with many looking forward to the latest earnings release from Google's parent company, Alphabet. Even with weakness in crude oil and precious metals and a slight rise in bond yields, stocks generally moved up, with hopes that a resolution to gridlock in Washington might help spur faster growth heading into the rest of 2019. Yet some companies found themselves on the losing end of the sentiment stick, and Pitney Bowes (PBI -8.30%), Abiomed (ABMD -0.79%), and AngloGold Ashanti (AU 0.08%) were among the worst performers. Here's why they did so poorly.

Pitney Bowes has something to prove

Shares of Pitney Bowes dropped more than 4%, as investors seemed nervous about the office services company's earnings report due out on Tuesday. The company's third-quarter report last November showed encouraging signs, including gains in revenue and solid earnings. Pitney Bowes had to pivot away from its longtime concentration on mailing services because of the rise of electronic communication, and it's had a rocky road finding a path forward. Yet if it can keep capitalizing on e-commerce, shipping solutions, and other business services, Pitney Bowes could end up a big winner in the long run. 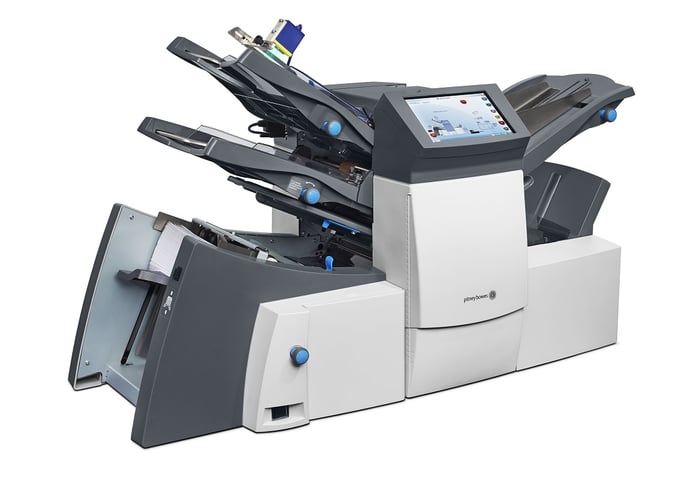 Abiomed saw its stock fall 6% on Monday, giving up much of ground that the shares picked up late last week. The maker of temporary heart pumps posted strong fiscal third-quarter results last Thursday, as net income more than tripled on a 30% rise in sales. Abiomed also boosted its full-year guidance following the favorable report. Yet today, investors seem more concerned about the risks that the U.S. Food and Drug Administration mentioned in regard to Abiomed's Impella RP system. Even though the FDA has acknowledged that the benefits outweigh any heightened mortality risks, that's still not a trade-off that investors like forcing patients to make.

Finally, shares of AngloGold Ashanti sank 5%. The South African mining giant has been working hard to try to maximize its profit opportunities, aiming to focus its efforts on its lowest-cost mining properties. The company's earnings for the full 2018 year were up dramatically from 2017 levels, reflecting the efficiency efforts. Yet with gold still failing to move significantly higher following the yellow metal's big setback in the early 2010s, it's hard for AngloGold Ashanti to develop enough buzz surrounding its future to get its stock moving more aggressively in the right direction.