Please ensure Javascript is enabled for purposes of website accessibility
Log In Help Join The Motley Fool
Free Article Join Over 1 Million Premium Members And Get More In-Depth Stock Guidance and Research
By George Budwell – Updated Apr 14, 2019 at 12:53AM

Shares of the Canadian pot company HEXO (HEXO) (HEXO -1.29%) rose by a staggering 65% over the course of January, according to data from S&P Global Market Intelligence. What attracted investors to this name last month?

There were two probable drivers behind HEXO's strong showing last month. First off, the company announced that it would uplist to the NYSE American exchange, where its shares began trading on Jan. 23. Secondly, HEXO's stock likely benefited from the rising tide across the entire industry last month. There were only two so-called "pot stocks" that failed to move higher in January, after all. 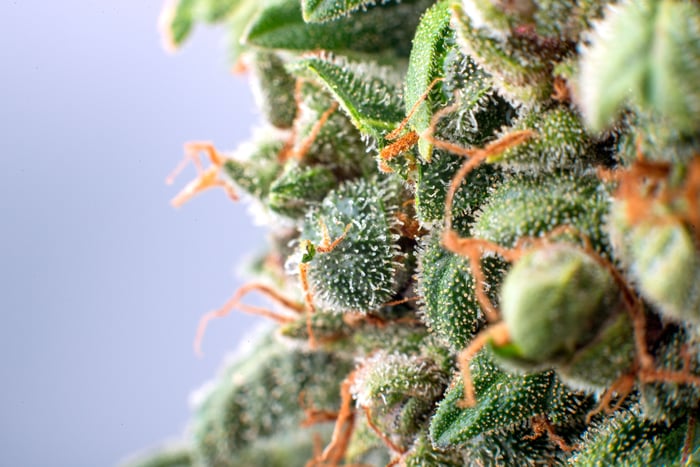 Not surprisingly, HEXO's management decided to take advantage of its surging share price and uplisting to a more liquid exchange to raise capital last month. Towards the back end of the month, HEXO closed a secondary offering of 8,855,000 common shares that reportedly raised approximately $43.4 million in gross proceeds (at current exchange rates). The company said that it plans to use these funds for general corporate purposes, its global growth initiative, as well as to develop new innovative products.

Normally, stocks lose ground in the wake of a secondary offering that raises the outstanding share count. But HEXO's shares actually surged even higher after the details of this offering became public knowledge.

What's behind this counterintuitive trading pattern? Investors seem to be pleased that HEXO's cash position should now be sufficient cash to see the company through the upcoming supply glut in the Canadian cannabis market -- an event that could cause several of its competitors to either merge or flat-out fold in the years ahead. In other words, HEXO appears to be here to stay for the long haul and that's definitely cause for celebration among shareholders.