Shares of Forescout Technologies (NASDAQ:FSCT) have jumped today, up by 12% as of 11 a.m. EST, after the company reported fourth-quarter earnings results. The cybersecurity specialist crushed expectations and issued a strong forecast for 2019.

Revenue in the fourth quarter increased 35% to $84.7 million, well ahead of the consensus estimate that called for $77.8 million in sales. That translated into a non-GAAP net loss of $0.4 million, or $0.01 per share, which was much better than the $0.25 per share in adjusted losses that analysts were expecting. Forescout generated $5.2 million in free cash flow during the quarter. 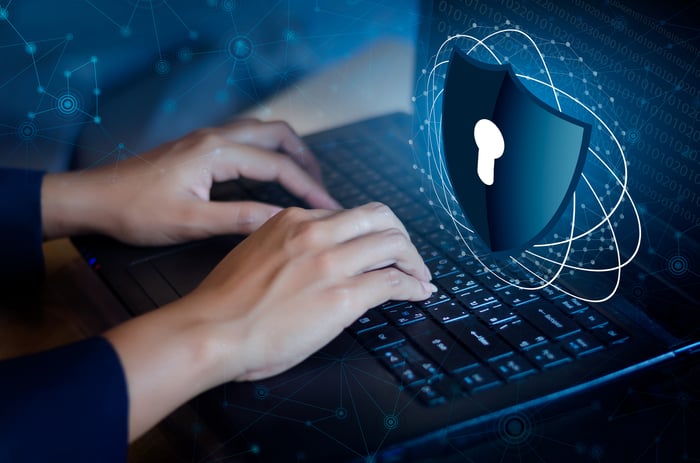 "We had an outstanding fourth quarter, finishing out our first full year as a publicly traded company on a high note with strong revenue growth and positive cash flow for the year," CEO Michael DeCesare said in a statement. "The quarter was marked by a record number of new customer additions, some marquee customer wins across a diverse mix of industry verticals, strong international growth, and large expansion deals with notable existing customers."